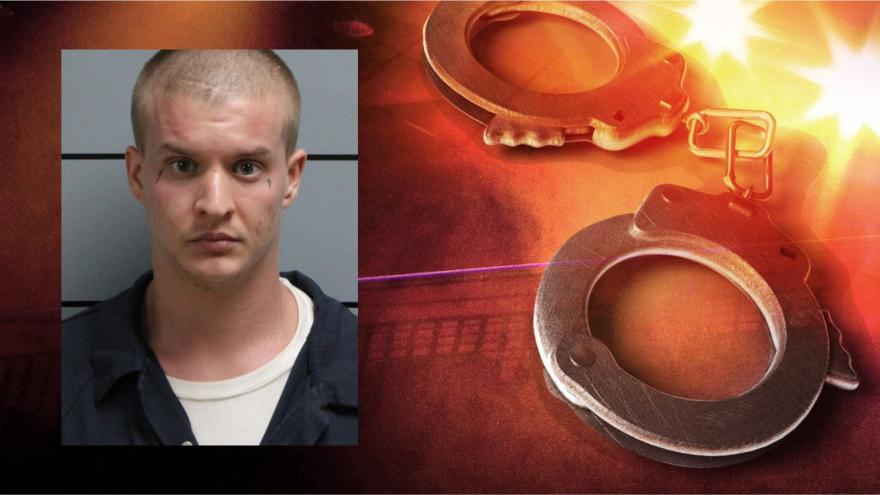 At 8:19 p.m., dispatch got a call about a man who was yelling at vehicles while walking on Michigan Road.

Deputies responded to the scene and spoke with the man, identified as 25-year-old Raymond Buck, Jr.

Buck was taken to the hospital for jail clearance.

He was then taken to the Marshall County Jail and booked on the charges of public intoxication, possession of methamphetamine, and possession of paraphernalia.