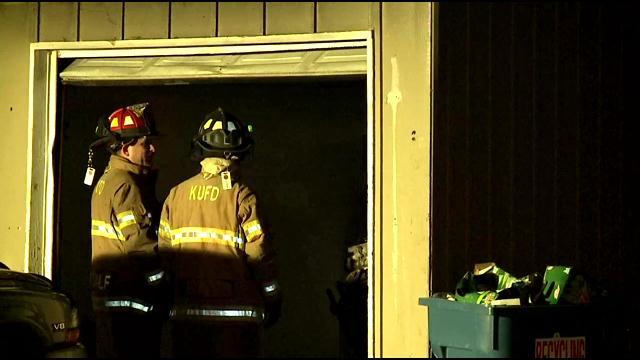 Fire crews at the scene tell ABC 57 there was not much damage done to the home, and the family may have helped that.

"Once we got here the homeowners were actually trying to put their own fire out. They were using five gallon buckets to extinguish the fire," said Kingsford Union Fire Chief, Brian Nurnburg.

The fire is believed to have started in the kitchen. The cause remains under investigation.
Share this article: