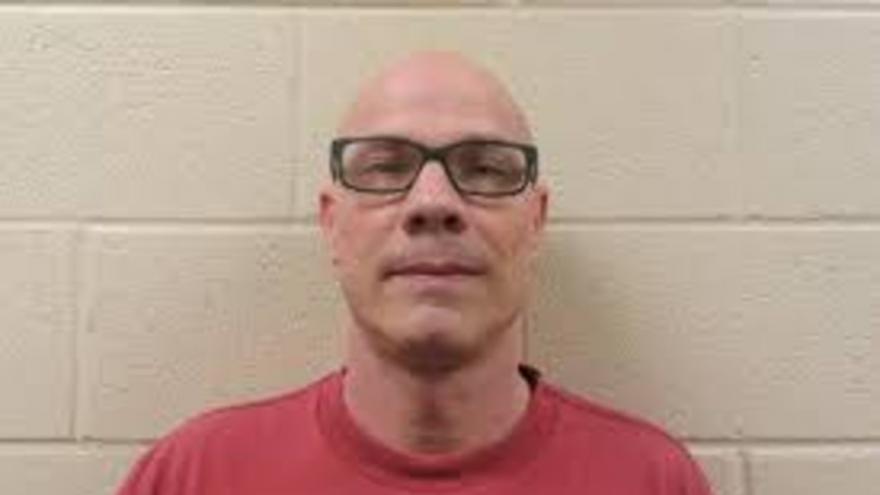 Between June 22, 2019, and July 2, 2019, 52-year-old Michael Christianson used a computer to submit three books that contained obscene content to a publisher in North Carolina, according to case documents.

The books Christianson wrote contained inappropriate photos of children, according to reports.

He wrote the books while being a registered sex offender, reports said.

Christianson was previously convicted of child molestation in La Porte County in 2003.

In his pro se filings with the United States District Court, Christianson proclaimed himself to be a “virtuous pedosexual,” reports said.