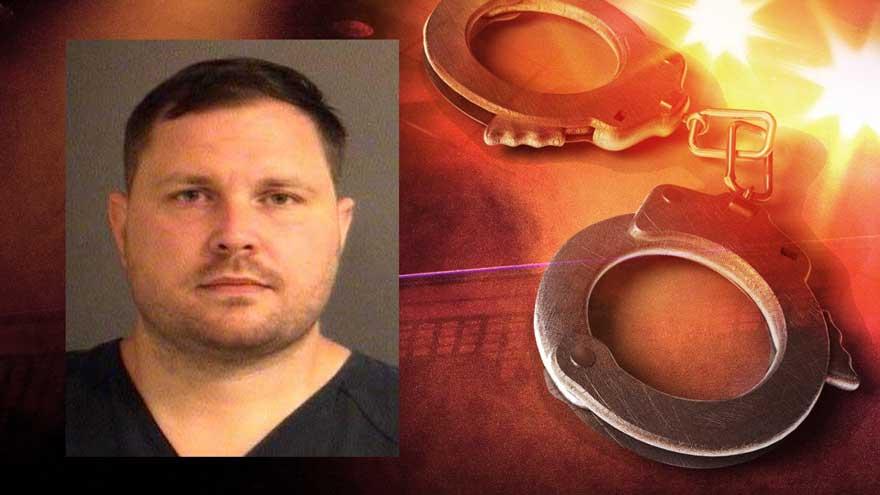 A La Porte man was sentenced to 87 months in prison for receiving child pornography.

Justin C. Pratt, 34, used his cell phone between April 2014 and July 2015 to download child pornography images and videos from the internet, according to the US Attorney's Office in the Northern District of Indiana.

Pratt was sentenced to 87 months in prison, 5 years supervised release and ordered to pay $5,000 in restitution.