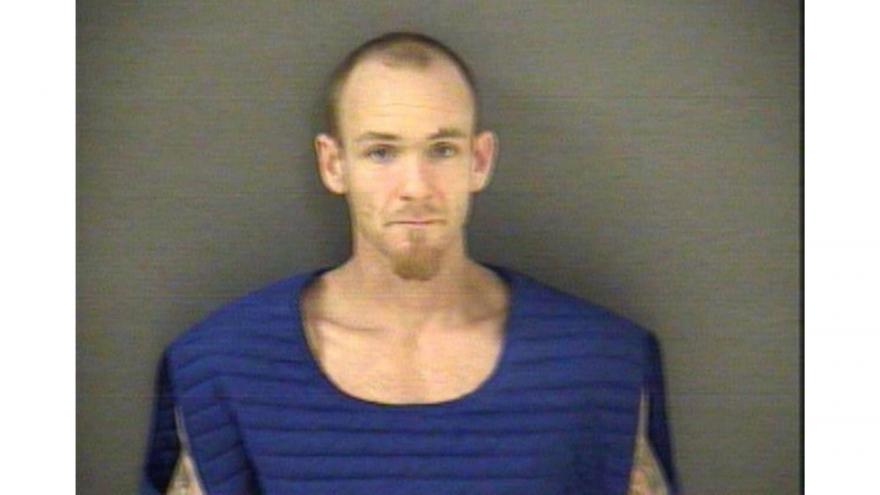 STARKE COUNTY, Ind. – A driver has been identified and arrested following a fatal crash along U.S. 421 on March 14, the Starke County Sheriff’s Office announced.

On March 25, 38-year-old Travis Eugene Lynch of LaCrosse was booked into the Starke County Justice Center for the charge of leaving the scene of a fatality accident.

Officers arrived on scene and found an unresponsive man.

Despite life-saving efforts, the man, identified as 35-year-old Sherman Rhodes Berry of Hamlet, was pronounced deceased at the scene.

Through the investigation, law enforcement learned that a white-colored 2003 Dodge Ram 1500 pickup was traveling south on U.S. 421 when Berry was in the road, according to reports.

The driver of the Ram, later identified as Lynch, didn’t have enough time to avoid Berry and the front driver’s side of the Ram struck Berry in the road, reports said.

Lynch allegedly left the scene after the crash.

The Ram involved was recovered at an auto yard in Westville.