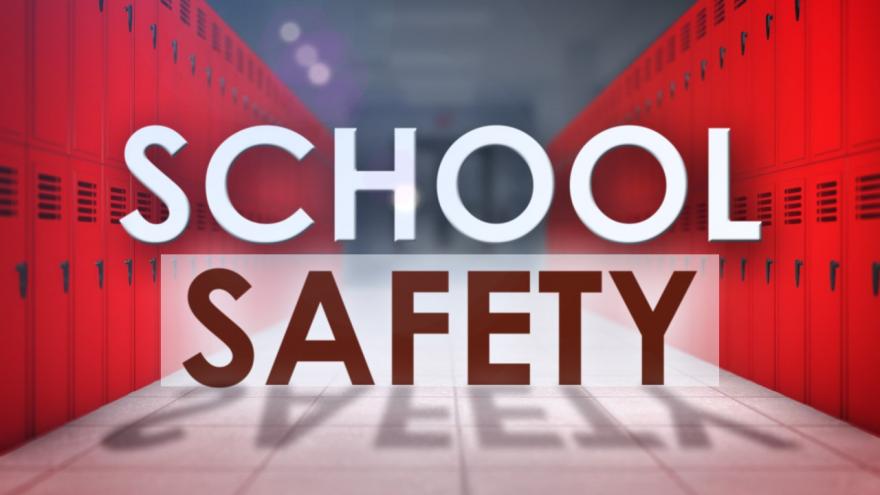 INDIANAPOLIS (AP) — Gov. Eric Holcomb is expected to sign a bill that would allow Indiana school districts to seek state money for alert systems to warn students and staff about emergencies.

The bill would permit all 92 counties to request grants from the Indiana Secured School Fund for an alert system similar to one that's used in northwestern Indiana.

The legislation is the "beginning of the most proactive effort that anybody can try to take in order to answer the problems that we've been seeing with safety in our schools," said Rep. Chuck Moseley of Portage.

When a school leader activates the system in Porter County, all area law enforcers at the local, state and federal levels are informed through a mobile phone application, said Sheriff David Reynolds.

The officers can go directly to a school without waiting to be notified by a 911 operator. They can use their electronic key fob access to the building to promptly counteract a threat, or to help students and educators trying to escape.

"The most important thing when you get there is to go in. Because we know once you go in, it's not going to take long." Reynolds said.

The bill passed unanimously in both chambers of the General Assembly, The Times of Northwest Indiana reported .

"One of the most important aspects of school safety is time, and this bill epitomizes just how quick a notification can be," said Rep. Greg Steuerwald of Avon.

When the system is triggered, the sheriff's office also gets access to live video feeds from inside the school building and can use them to direct the response.

"We can monitor every door, every hallway, within a matter of seconds," Reynolds said. "In all these shootings all these schools have cameras but nobody is watching them, and it takes hours, maybe days, to find out exactly what happened."

All 75 public, charter and private schools in Porter County are linked to the warning system, the sheriff said.

The Porter County program cost around $80,000. It was covered by local funds and revenue from criminal asset penalties. The state's Secured School Fund has almost $10 million available for grants to support a statewide program and other safety priorities.