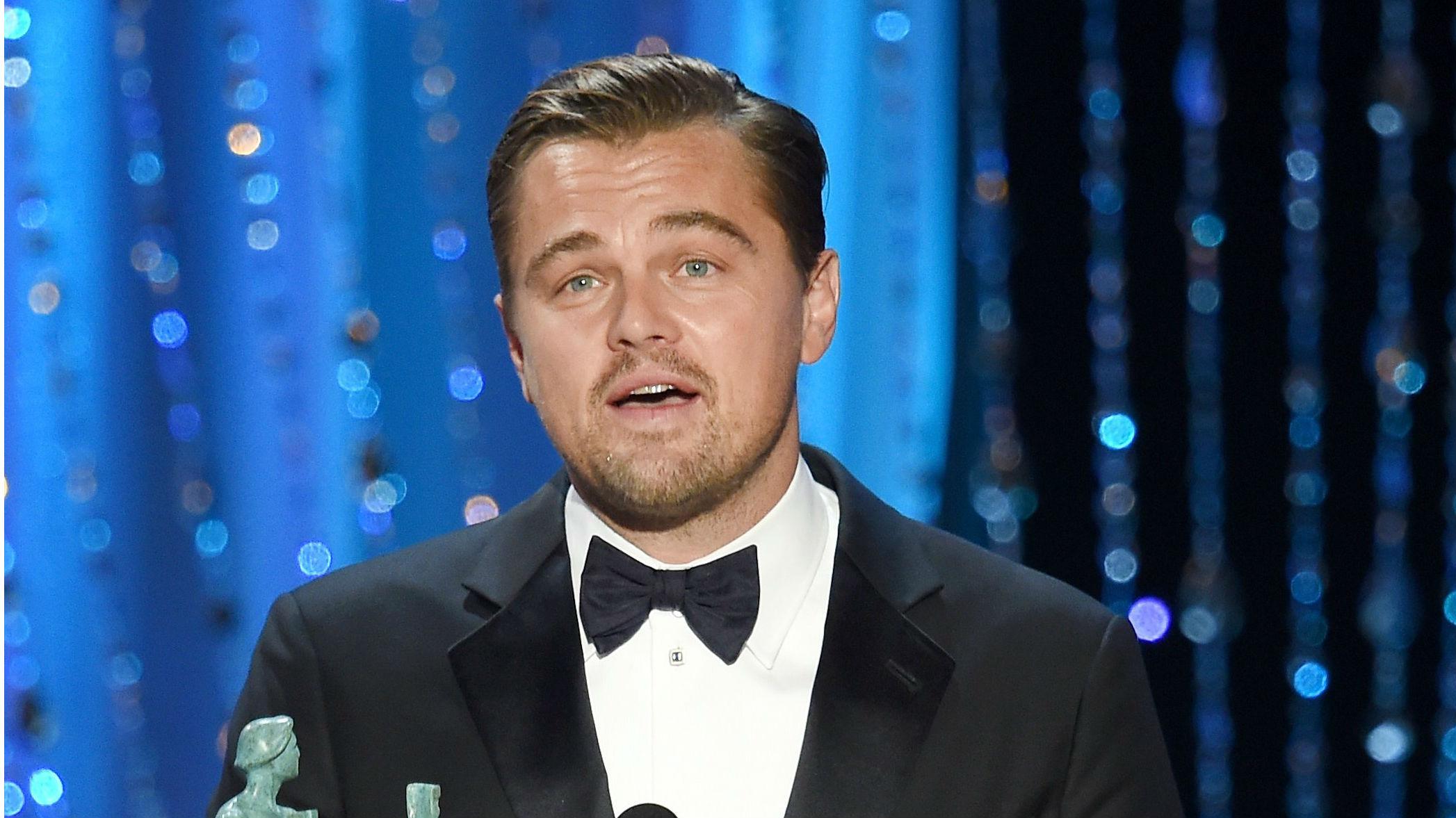 NEW YORK (CNN) -- Not surprisingly, Leonardo DiCaprio has some wealthy, famous friends. As it turns out, they're also generous.

DiCaprio and his pals raised $45 million for his environmental foundation at the actor's third-annual charity gala in St. Tropez on Wednesday night. DiCaprio will also donate a portion of the money raised to families of the victims and survivors of the terrorist attack in Nice, France last week.

Mariah Carey and Chris Rock were in attendance. Rock posted a photo on Instagram captioned, "new couple alert." Clearly a joke considering Carey is engaged to billionaire James Packer, who was also at the party.

Jonah Hill, Tobey Maguire and Edward Norton all posed for photos with the man of the night. Marion Cotillard, Penelope Cruz, Robert De Niro, Scarlett Johansson, Kevin Spacey, Kate Hudson and Charlize Theron were among the other celebrity guests at the star-studded event.

The evening featured premium entertainment from The Weeknd, Lana del Rey and Andrea Bocelli. DiCaprio hosted an auction that included his own Rolex watch and a pair of diamond cufflinks he wore when he won his Oscar for "The Revenant."

In true Dicaprio fashion, the gala was also attended by a bevy of beauties. Model Doutzen Kroes shared a photo from the party with several long-legged friends in tow. But you can't player-hate on a man when he's partying with a purpose.