Light snow Monday, next week is uneventful, but cold

NOW: Light snow Monday, next week is uneventful, but cold

Light lake effect snow showers start Monday, heavy snow is unlikely but up to an inch is possible. This round of snow won't stick very long, as temperatures warm near 40 Tuesday, but that's the one mild day of the next ten. Temperatures fall to the 20s by Wednesday afternoon and stay there. A few rounds of lake effect snow are possible but at this point no major storm is on the horizon. A slow-and-steady snow accumulation next weekend, the last week of January might be the most likely outcome. 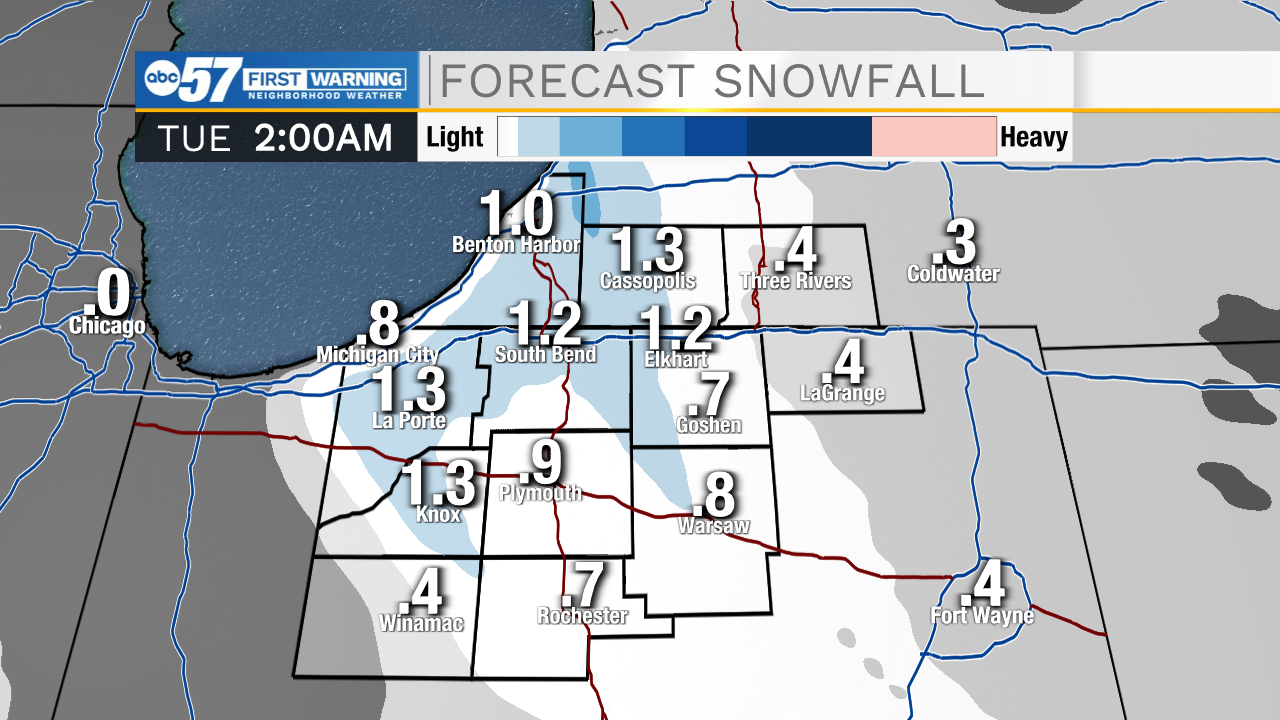 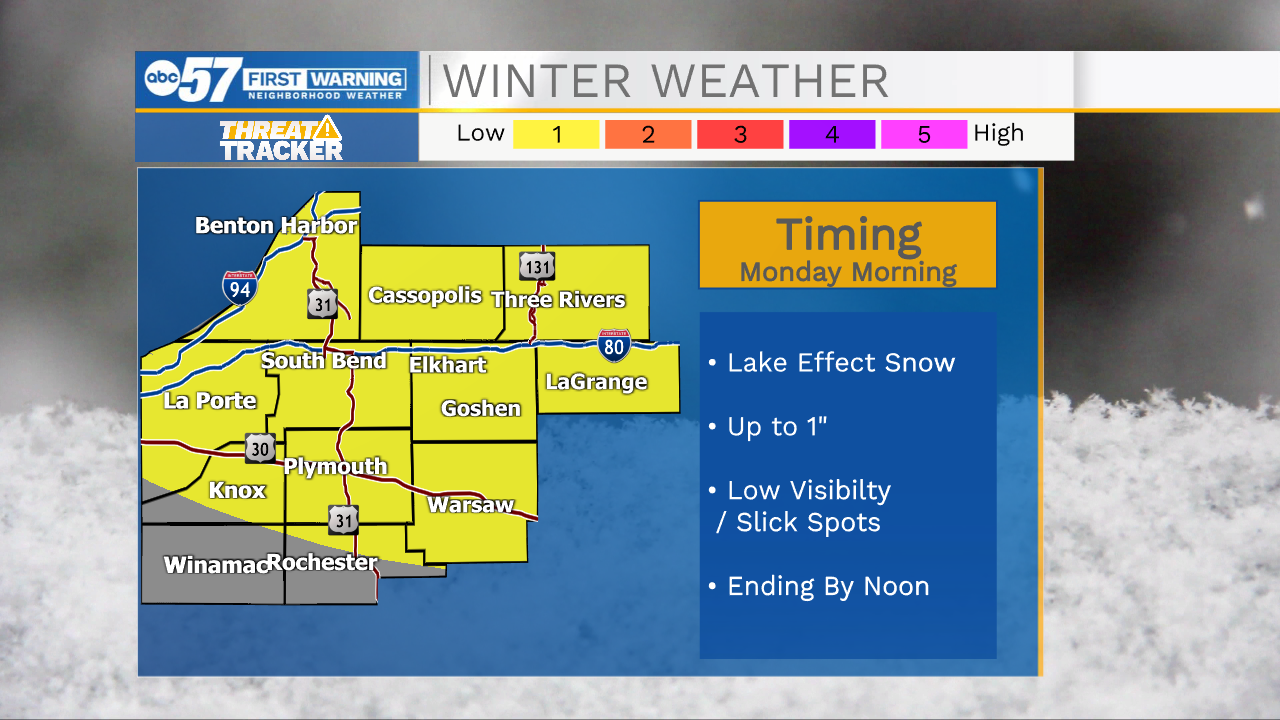