Made in Michiana: Claeys Candy 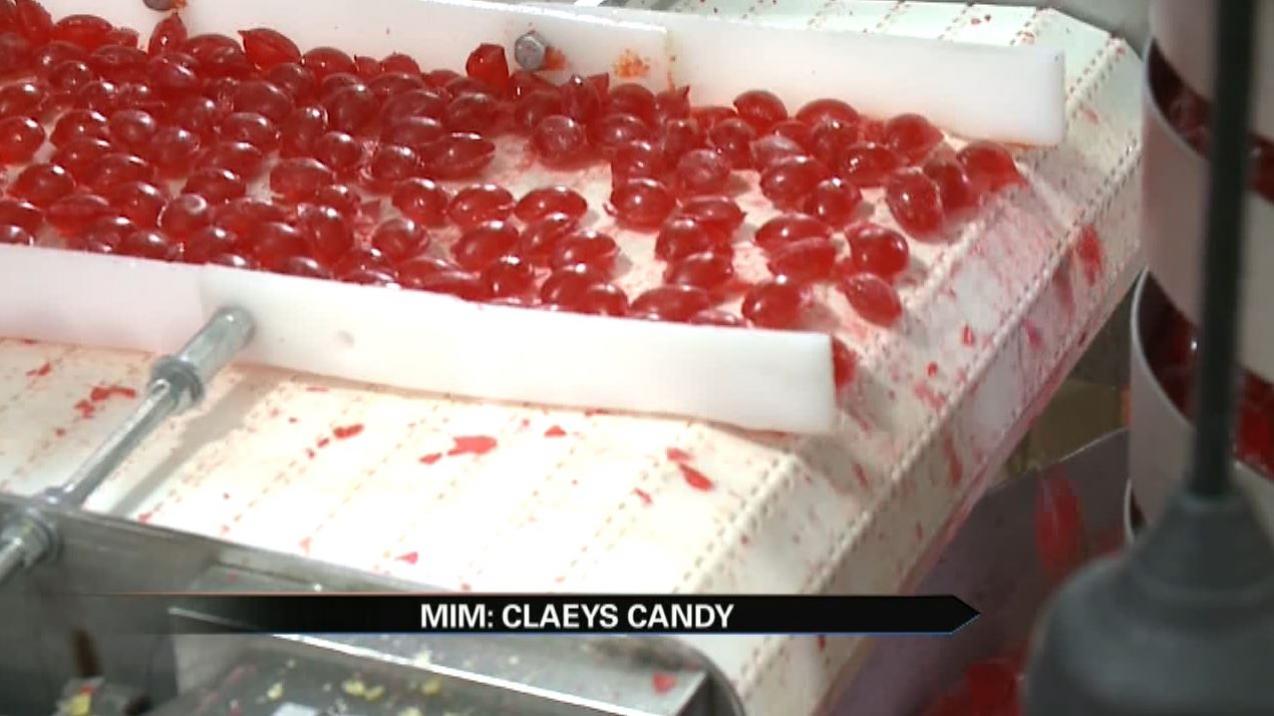 Our Made in Michiana series heads to South Bend's west side to a family owned company that has been serving up sweet treats for almost 100 years.

Claeys Candy has sat nestled in the shadow's of four winds field for the last 50 years. Inside they have been manufacturing some of America's favorite hard candies.

Claeys also cooks up several varieties of fudge along with the famous, but limited Chocolate Charlie.

"It's only available during the holidays," said Claeys. "We make a little bit for Easter to test it."

It's a far cry from its humble beginnings. Greg Claeys' grandfather started the company in 1919 in his garage after breaking off from the a larger candy company.

"Initially it was mostly hand rolled and handmade chocolates that he made," said Claeys.

The company continued to grow from there making it through depressions and recessions.

"Confections or candies are really a little bit recession proof, because when you have bad times people want good to feel type rewards or treats and candy is one of them," said Claeys.

The cravings for those treats only grew and eventually the company had to make some changes.

"We've automated our hard candy line over the years and so you have to do that in order to compete," said Claeys.

Now the entire process right up to the bagging is almost completely hands-off.

That adds up to almost 5 million pounds a year.

"You can't do it without good people," said Claeys. "Our people over the years have been just phenomenal."

You also can't do it without a  good product. That is what Claeys says has been keeping the doors open.

"The consumer is the ultimate test," said Claeys. "If they come back and repeat and buy again, then you're doing something right."

And coming back they have, keeping these candies made in michiana for almost 100 years.

Claeys candy is sold in stores across the United States and Canada. You can find it locally at Martin's Supermarkets or Walgreens.