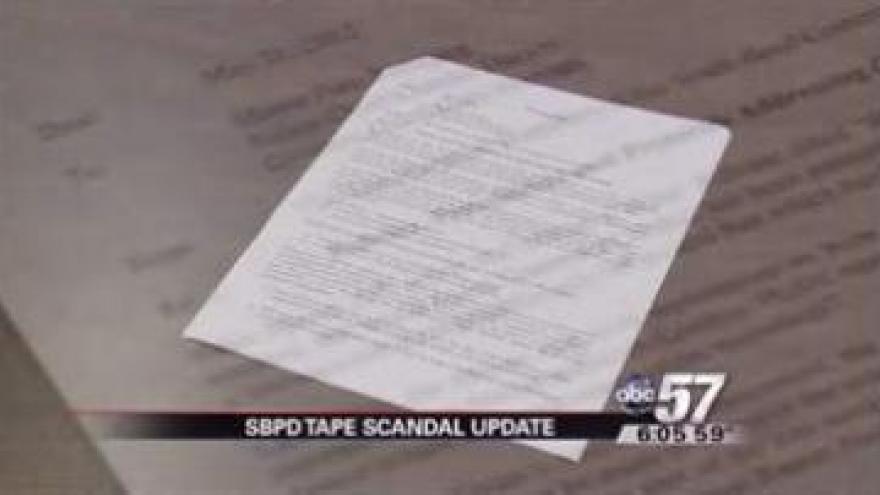 SOUTH BEND, Ind. -- On Monday, some members of the South Bend Common Council sent a letter to the mayor demanding some answers in the audio recordings scandal.

The letter said the council wants to know what the policy was for saving calls both before and after Chief Darryl Boykins was demoted.

It also wants to know if any recordings were purposely destroyed.

The mayor said Boykins' demotion and the firing of Communications Director were prompted by recordings he claims to have never heard.