Man accused of attacking his wife with an ax 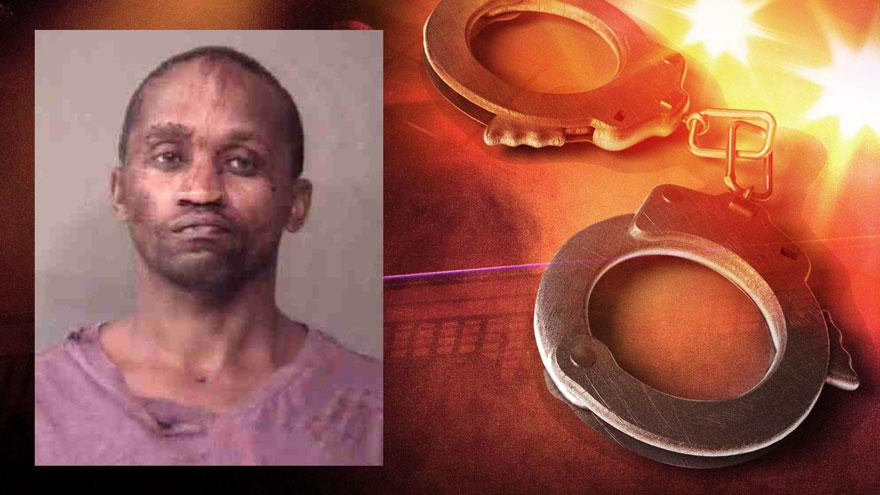 WARSAW, Ind. -- A man is accused of attacking his wife with an ax during an argument Monday evening at their home in Warsaw, according to the Kosciusko County Sheriff's Department.

Deputies were called to a home on West Old Road 30 around 6:15 Monday evening for a domestic dispute involving a weapon.

When deputies arrived, they discovered 37-year-old Joseph Waithira had attacked his wife with an ax.

His wife suffered serious injuries to her head and was flown to Fort Wayne Lutheran Hospital in serious condition, deputies said.

Waithira was taken to the hospital for treatment of minor injuries. Once released, he was booked into the Kosciusko County Jail on a preliminary charge of battery causing serious bodily injury.