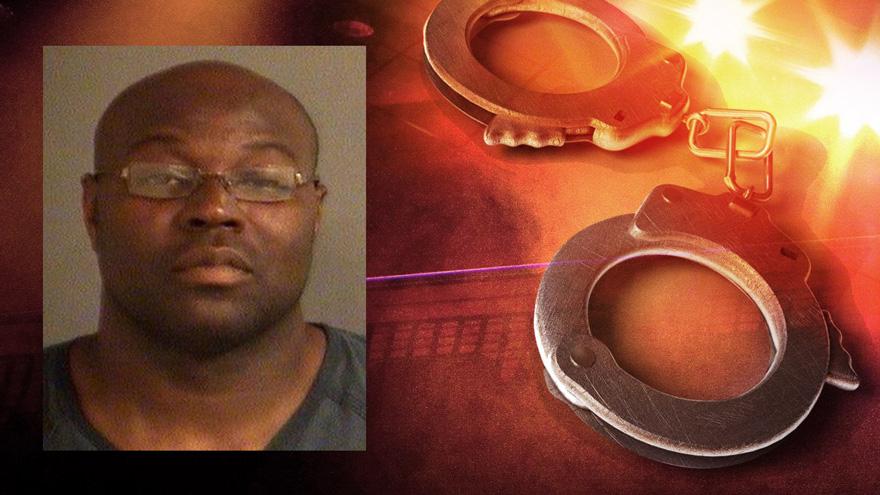 ST. JOSEPH COUNTY, Ind. -- Prosecutors have filed charges against a man who allegedly molested a young girl between 2012 and October 2016.

The alleged incidents occurred at the girl's home in Mishawaka.

She initially told her mother about the incidents in 2014, then recanted her statements when investigators conducted an interview with her.

She told police she recanted because the process was overwhelming and though the abuse would end when she told someone, reports said.

The victim spoke with investigators in November 2016 and reported Fredrick fondled her and forced her to have sexual intercourse with him from 2012 through October 2016.

Fredrick was charged in July 2017. He has not been arrested.

If you have information about his whereabouts, please contact Crime Stoppers or your local police.