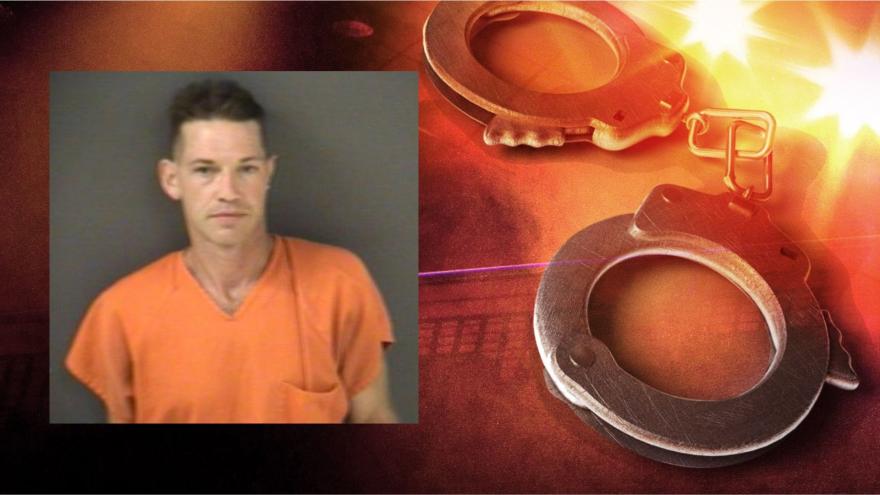 STARKE COUNTY, Ind. - A Rolling Prairie man was arrested after he was allegedly found with cocaine and marijuana during a traffic stop, the Starke County Sheriff's Office announced.

During the stop, K9 Mack did a free air sniff and alerted deputies to the presence of narcotics in the vehicle.

Deputies also found approximately 0.04 pounds (17 grams) of marijuana, a scale, and other paraphernalia in the vehicle, according to reports.