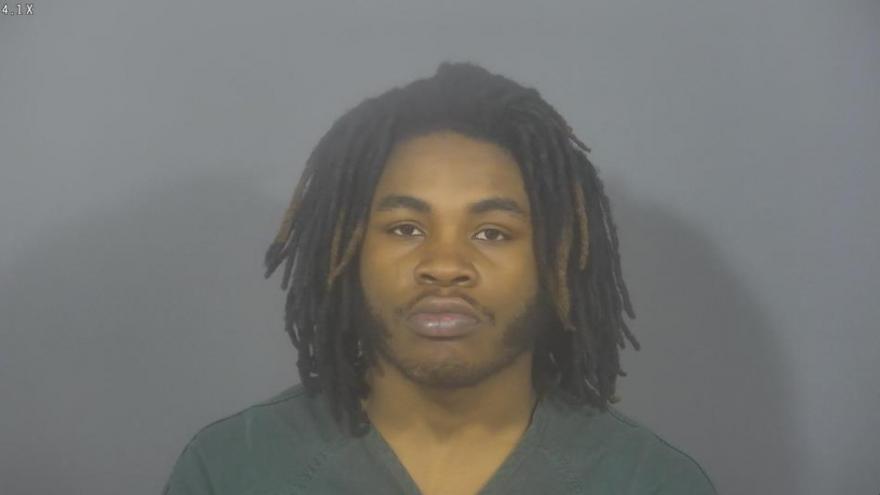 ST. JOSEPH COUNTY, Ind. – A man was arrested after allegedly leading police on a chase through South Bend on Friday night, according to the probable cause affidavit.

At 8 p.m., an officer was patrolling the area of Olive and Huron Streets in a marked vehicle when he noticed a black Chevrolet Monte Carlo parked halfway out in the street with a partially blocked license plate, reports said.

The officer knew a stolen black Chevrolet Monte Carlo had recently gotten into a chase with another officer so he made a U-Turn to try to verify whether this was the stolen vehicle.

As the officer made the U-Turn, he made eye contact with a man, later identified as Kerry Cole, who got into the driver’s seat of the Monte Carlo and drove away, reports said.

The officer followed the Monte Carlo and saw it allegedly fail to signal before changing lanes, reports said. Because of this incident and the blocked license plate, the officer initiated a traffic stop near Sample Street and Bendix Drive, according to reports.

The officer turned on his siren and pursued the Monte Carlo until he had to end the chase because of road conditions and other safety issues.

The officer saw Cole head west through an alley south of Western Avenue. He then turned off his emergency lights and continued to patrol the area while looking for the Monte Carlo.

The officer eventually traveled in the same direction as Cole and Cole allegedly started to drive fast and recklessly, according to court documents.

Cole was taken into custody where he admitted to leading the chase and apologized for it, according to reports.

Officers noticed the vehicle smelled like marijuana and found a bookbag with multiple clear plastic bags and digital scales inside, reports said.

Cole said he didn’t deal but admitted to being a marijuana user, according to court documents.

During the intake process at the St. Joseph County Jail, a green, leafy substance consistent with marijuana was found on Cole, reports said.

The substance field-tested positive for the presence of marijuana, according to documents.

He was released on recognizance on Monday.

Cole is due back in court on February 16.