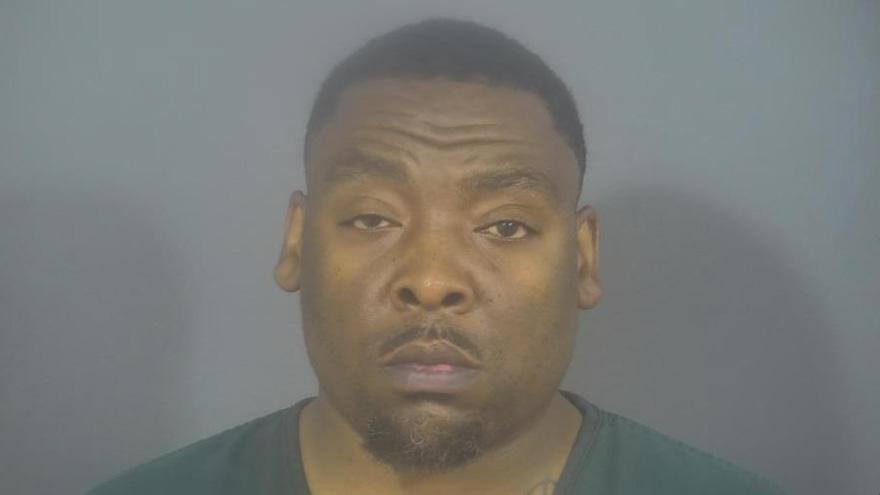 SOUTH BEND, Ind. -- A man was arrested after he allegedly pointed a firearm at employees of a restaurant after he found unwanted charges on his debit card, according to court records.

Dionte Teron Howell has been charged with pointing a firearm and intimidation.

South Bend Police were called to the JJ Fish restaurant on Lincolnway West on Thursday for reports of an armed subject.

One of the responding officers found Howell outside the restaurant.

When asked if he pointed a gun, Howell responded, "Yes. Well I had my gun in my hand," reports said.

Howell said he saw his bank account had been charged $200 in addition to his food order and he wanted his money back, reports said.

Howell went into the restaurant and began arguing with an employee about getting his money back, reports said.

Howell told police he pulled out his gun, put it back in his pocket, then told the employee he wanted his money back, according to the probable cause affidavit.

An employee of the restaurant told police Howell had come back in the restaurant because he left his debit card behind. He then returned to dispute $200 worth of charges on his card, reports said.

The employee said Howell pulled out the gun, pointed it at him and said, "I'm nothing to play with," reports said.

Officers reviewed surveillance video from the restaurant. It showed Howell talking with someone who was behind plexiglass. Then Howell pulled out a gun from his left pocket, stuck it through a hole in the glass and pointed it at someone, reports said.

Howell did have a license to carry a handgun at the time of the incident, reports said.

Howell is due in court on August 10.

UPDATE: In November 2021, Howell pleaded guilty to pointing a firearm at another person as part of a plea agreement. His intimidation charge was dismissed. He was sentenced to six months with six months suspended. Howell was also sentenced to probation for six months.