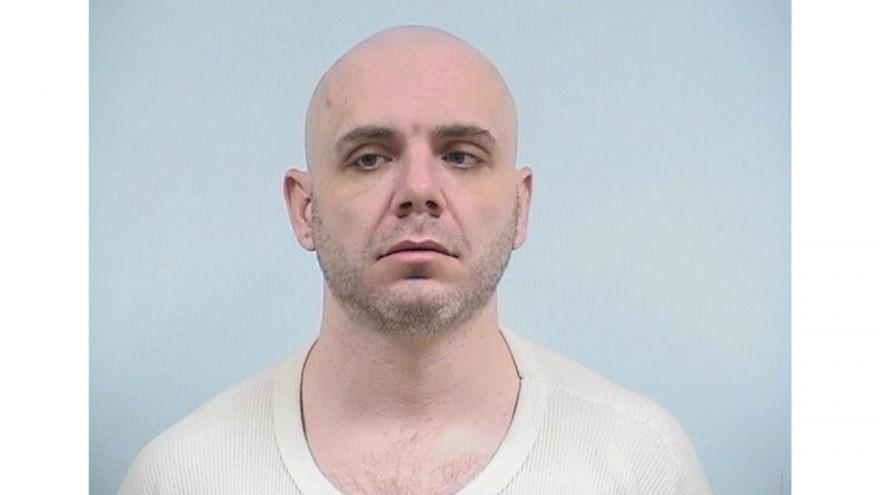 ELKHART, Ind. – A man was arrested for allegedly resisting law enforcement and kicking an officer in the head on Monday, the Elkhart Police Department reported.

The man, identified as 36-year-old Gerald Waters of Elkhart, was arrested for disorderly conduct, resisting law enforcement, battery against a public safety official, intimidation, criminal mischief, and on an outstanding warrant.

At 2:04 p.m., an officer arrived to a gas station in the 400 block of N. Main Street for a report of a man, later identified as Waters, refusing to leave.

A gas station employee said Waters came into the store, tried to start a fight, and needed to leave, reports said.

Waters allegedly resisted being put in handcuffs and was verbally abusive as officers tried to detain him, according to reports.

He was kicking as he was being put in the squad car and allegedly kicked an officer in the head, according to police.

As Waters was being transported, he allegedly threatened an officer, reports said.