Man accused of setting up camera in bathroom, recording teen 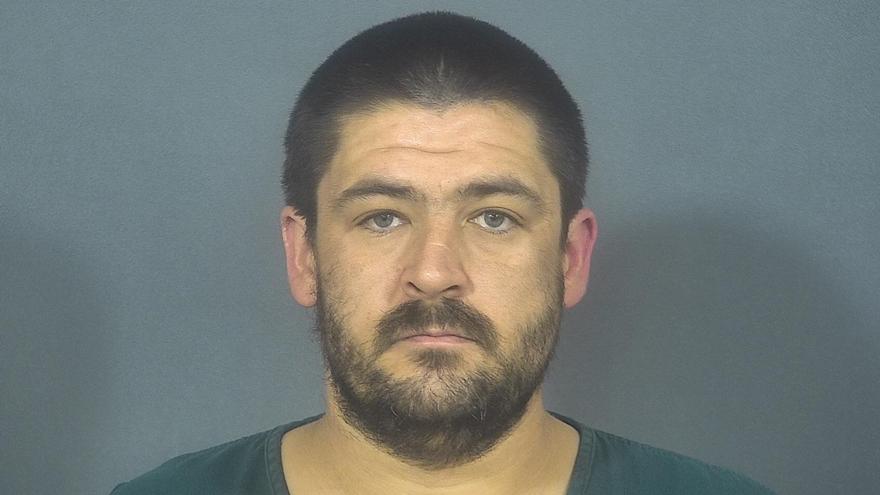 ST. JOSEPH COUNTY, Ind. -- A man is facing multiple charges for allegedly setting up a phone camera in the bathroom of his home and recording a 16-year-old using the restroom, according to court records.

In May 2019, the victim found a video on a relative's old phone that showed her using the restroom, reports said.

The victim showed the video to another relative, but asked her not to report it because the family was going through a hard time, reports said.

In October, the teen told her relative it was okay to report the video and police began an investigation, reports said.

It also showed the victim nude from the waist down, reports said.

Police spoke with Floyd about the video. He admitted to setting the phone up, but said he didn't intent to record the teen. He said as soon as he realized what he recorded, he put the phone in a drawer and went to buy a new phone, according to the probable cause affidavit.

Floyd has been charged with child exploitation, possession of child pornography and voyeurism.