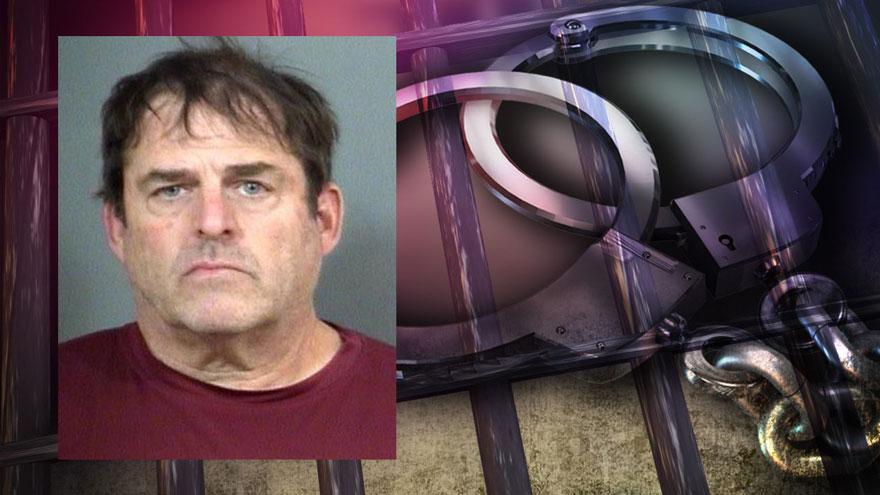 LAKEVILLE, Ind. -- A man was charged with criminal recklessness for allegedly shooting a dog between the eyes while it was sitting less than two feet from its owner, according to the probable cause affidavit.

On December 30, Viola Woods was outside her home, which is next to the Working Persons Store in Lakeville, with her German shepherd named Major.

While she was picking up trash out of the road, Major got away from her.

Reports say Major went into the parking lot of the store and approached 53-year-old Jon Hanley.

Hanley told police the dog jumped on him and bit him, according to the probable cause affidavit.

Major then ran around and Woods got him under control and held onto his leash.

Hanley retrieved a 9mm handgun from his vehicle, walked to within 20-30 feet of Woods and Major - and fired two shots, according to the probable cause affidavit.

Major was sitting next to Woods at the time.

One bullet struck Major between the eyes.

Lakeville's police chief helped transport Major to the animal hospital. Major's condition has not been released.

Hanley was charged with one count of criminal recklessness for the risk of bodily injury to Viola Woods. Potential charges related to the shooting of the dog are pending.

Hanley posted bond on Sunday and was arraigned on Tuesday afternoon.

His initial hearing is scheduled for January 11.