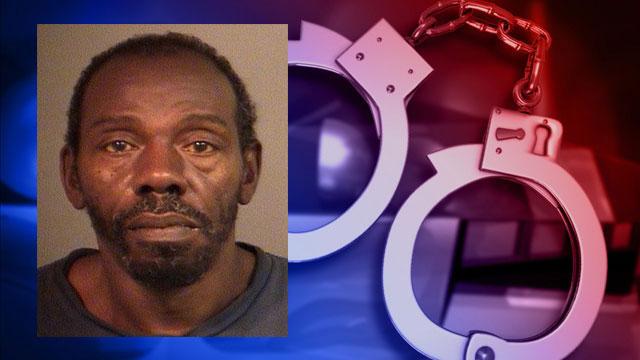 St. Joseph County Police arrested a man who is accused of taking his roommate's truck in September 2015.

On September 5, 2015, the victim reported to South Bend Police his roommate took his Dodge truck on September 1, 2015 and had not returned the vehicle.

The victim told police he is blind and Jeffery Holliday lives with him and helps him out.

Holliday would drive the victim around in the Dodge truck, but the victim said he never allowed Holliday to borrow the truck, according to the probable cause affidavit.

The victim said on September 1 his truck, his keys and Holliday all disappeared.

While investigating, police learned an Indiana State Police officer located the Dodge truck on I-80 in Lake County on September 11, 2015.

Holliday's mother reported him missing on September 8 and he contacted her. He allegedly told her he was in Gary and had left the truck on I-80 , according to the probable cause affidavit.

A warrant was issued for Holliday's arrest in October 2015.