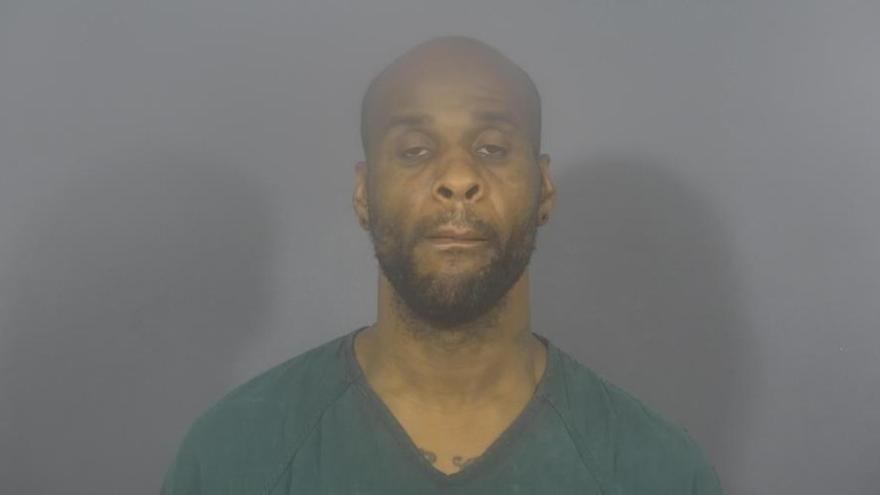 ST. JOSEPH COUNTY, Ind. – A man was arrested after he allegedly stole a vehicle and a laptop from a home in South Bend, according to the probable cause affidavit.

On May 30, the South Bend Police Department was called to the 1100 block of Kentucky Street for a report of a house with its front door open.

At the scene, an officer spoke with a woman who said it was her sister’s house and she was out of town.

The woman said her sister/the homeowner had camera footage of a man who got into her home, reports said.

The woman called the homeowner and she told the officer that her 2009 Lincoln MKS was gone and the keys were inside her house.

Neither the homeowner nor the woman at the scene knew what else was missing besides the vehicle.

An officer inspecting the home saw that a window on one side of the house had been disturbed with curtains pulled to one side. The window was unlocked, according to police.

The officer peered inside the window and saw a shattered glass top table spread across the room.

On May 31, officers responded to a call from a man who said his friends were on vacation and he had seen their stolen vehicle traveling on Lincolnway West, reports said.

As an officer spoke with the man, the vehicle traveled passed them.

Officers immediately followed and pulled over the vehicle, which was missing a headlight.

The driver, identified as Myron Smith, allegedly matched the man captured on surveillance footage at the victim’s home.

The vehicle Smith was driving had the same license plate and VIN number that was reported stolen from the victim’s home, reports said.

Inside the vehicle, officers found a bag containing the victim’s laptop.

Smith was charged with burglary, theft, and auto theft.