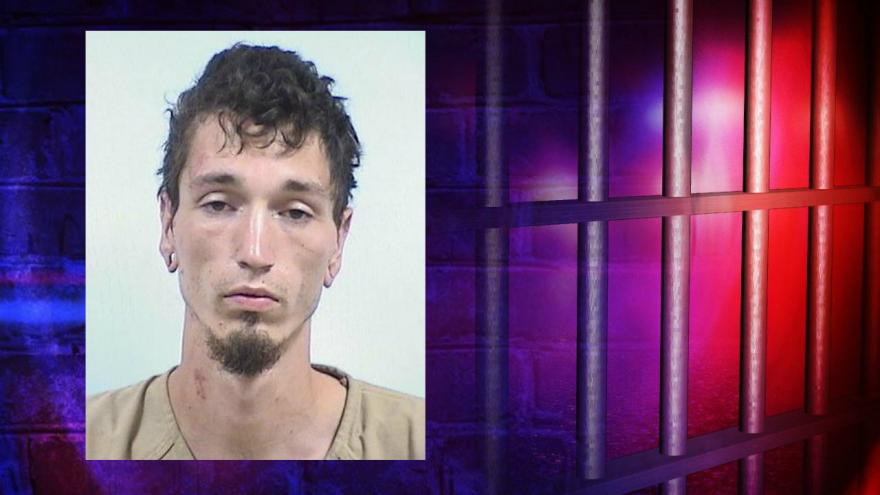 ELKHART, Ind. – A man was arrested Thursday for allegedly trying to disarm a deputy after refusing to get off the stage at the Elkhart Jazz Festival.

The Elkhart County Sheriff’s Department says deputies were dispatched the intersection of Main and High Streets regarding reports of a suspicious person.

According to officials, Eastman refused to go home even after being offered a ride. He then continued to be loud and disruptive.

When officials tried to arrest him, Eastman allegedly grabbed for the deputy’s weapon, attempting to disarm him.

Eastman reportedly struck another deputy in the head, causing injuries.

Eventually, officials took control over Eastman and transported him to the Elkhart County Correctional Facility.