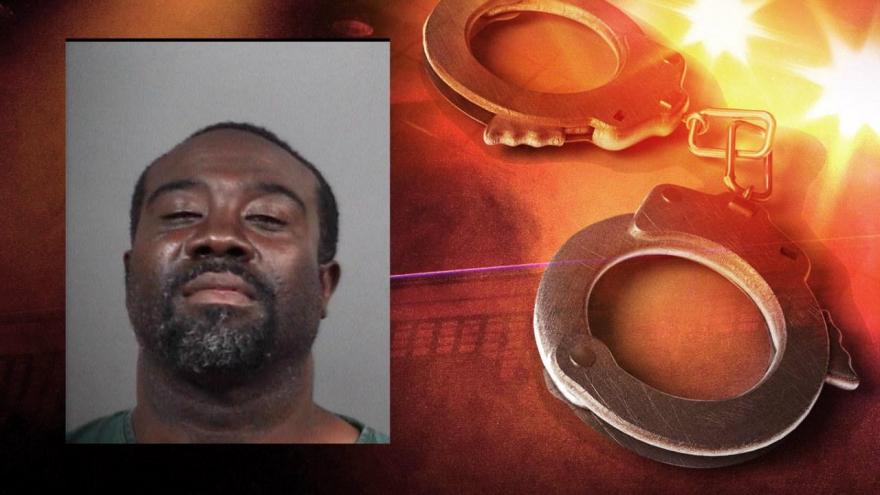 Four sticks of deodorant, a weed-whacker, and a chainsaw landed a man in jail for two alleged thefts Wednesday.

According to the probable cause affidavit, officers from the South Bend Police Department were dispatched to Kroger on Western Avenue regarding a fight between a shoplifter and the store’s manager at approximately 8:30 p.m.

The manager told police that a man wearing cargo shorts had been shoving items into his pockets, all of which was caught on the store’s cameras.

Court documents say while watching the security footage, the manager witnessed the suspect, Clarence Davis, put items in his pockets from aisles 4, 5, and 16.

The manager then advised security of the situation and met Davis at the front door of the store where the fight broke out.

Per the PCA, Davis attempted to walk past the manager and allegedly pushed him and assaulted him with the help of another subject.

Both Davis and the second subject left the store.

Court records note that officers searched the area and found two males carrying a weed-whacker and a chainsaw who fit the description of those involved in the earlier incident.

Officers stopped the men, arrested Davis, and took him back to the store to return four stolen sticks of deodorant.

The second subject was identified as Davis’ twin brother.

The PCA says a homeowner on Ford Street reported his chainsaw and weed-whacker stolen from his porch shortly after Davis was taken into custody.

The homeowner reportedly identified the weed-whacker and chainsaw confiscated from the brothers as his.

Court documents note Davis has a criminal history including convictions for theft and robbery and is currently awaiting trial for a charge of battery resulting in serious bodily injury.