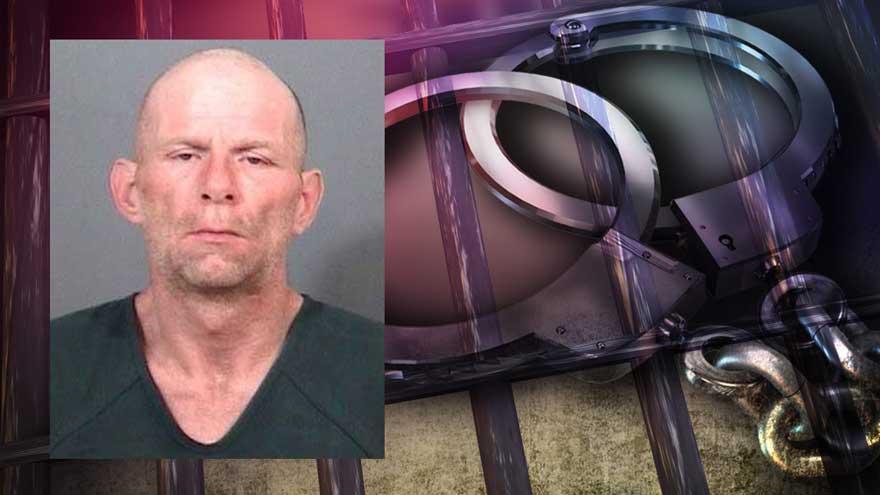 SOUTH BEND — A man is facing four criminal charges after police say he threw a LimeBike at an officer trying to arrest him.

According to court documents, Officer Briar Johnston approached the suspect, Tommy Heflin, while he was riding the bike on Mishawaka Avenue Tuesday, April 10, because there was a warrant out for Heflin's arrest.

Court records show he asked one more time if he could throw his drugs away, but again, the officer refused.

Heflin is accused of having cocaine in his pocket and a pipe used to smoke it inside his hooded sweatshirt.

The initial warrant was ordered for his arrest because officials say he was an inmate at the DuComb Center who left in September and never returned.

He has an extensive criminal history including burglary, theft and resisting law enforcement convictions dating back to 1996.