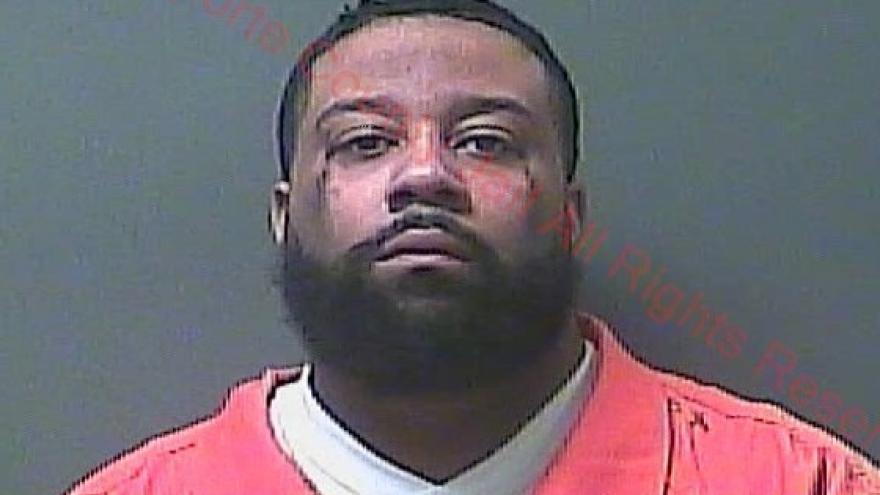 WESTVILLE, Ind. – The Indiana Department of Corrections is investigating an incident in which a man allegedly attempted to traffic drug into the Westville Correctional Facility on Friday.

The suspect is 27-year-old Dennis Cousins of Hammond, Indiana. He is a correctional officer at the facility.

Investigators developed information which led them to believe that Cousins was going to attempt to traffic drugs during his shift on December 13.

During the investigation, the drug Suboxone was recovered.

Mr. Cousins was arrested, and transported to La Porte County Jail pending a charge of:

“We have a zero tolerance policy on trafficking. We will arrest and seek prosecution against any person who attempts to traffic illegal substances into any of our facilities; this will be no exception.”

Cousins has been employed by the Westville Correctional Facility since June of 2019.

He is currently on unpaid suspension. An investigation is ongoing.

Formal charges will be determined by the LaPorte County Prosecutor’s Office.