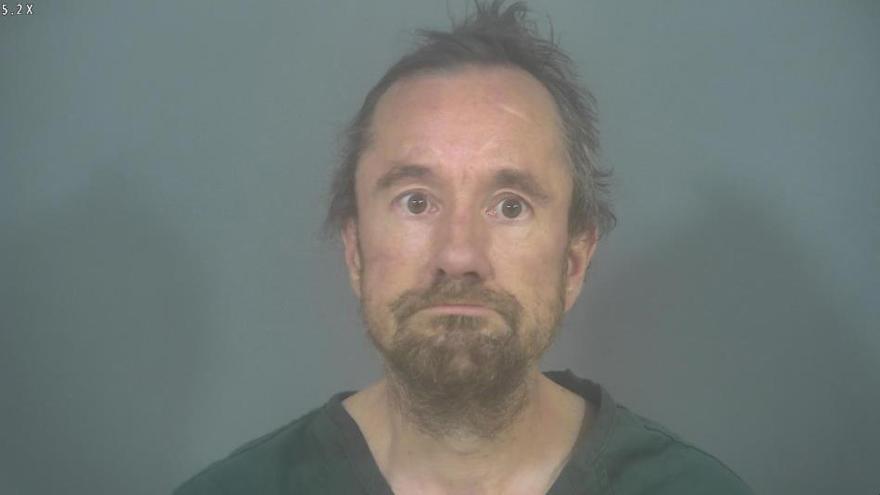 ST. JOSEPH COUNTY, Ind. -- A man was arrested after firing shots in his home during an argument with someone he was dating, according to court records.

Harvey told police he and the victim were in an on-again/off-again relationship and had been drinking.

Harvey and the victim got into an argument about dating, reports said.

Harvey got a handgun and began waving it around. Harvey then fired several shots, according to the probable cause affidavit.

Harvey admitted to firing the gun and showed police where he had placed the gun. It was seized by police.

Police found two spent shell casings in the room and bullet holes in the ceiling.

Harvey was charged with one count of criminal recklessness with a firearm.