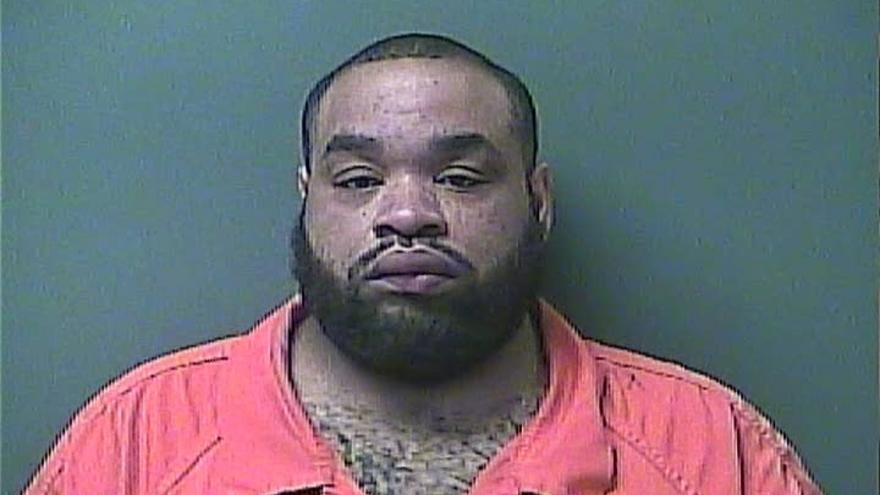 When officers arrived, they found a man in the road who suffered a gunshot wound to his foot.

Officers detained another man, later identified as Charles A. Turner, and collected a firearm at the scene.

The victim was taken to the hospital with non-life-threatening injuries.

Turner was taken into custody and charged with the following: