Man arrested for intimidation after allegedly threatening man with knife 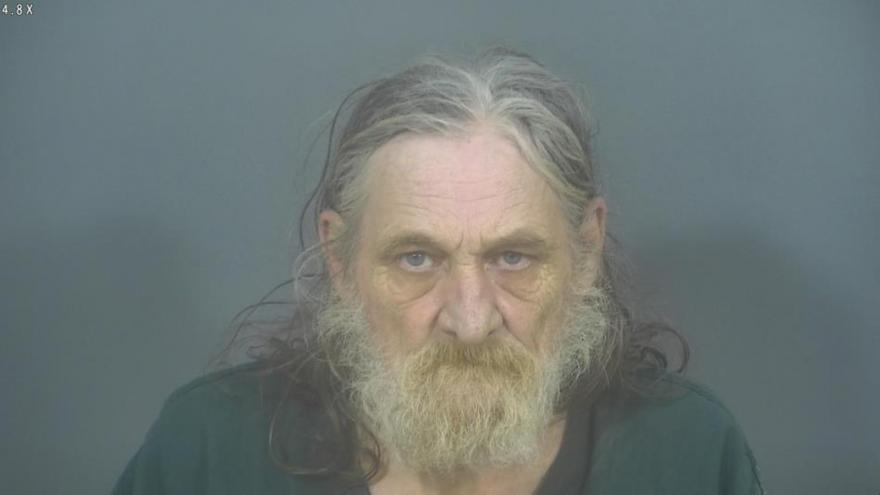 ST. JOSEPH COUNTY, Ind. – A man was arrested for intimidation after allegedly threatening another man with a knife, according to the probable cause affidavit.

On Thursday, the Mishawaka Police Department was called to a residence in the 200 block of Union Street for an incident involving a knife.

Officers on scene spoke with the victim, who said he was cleaning out the residence with two other men, one of whom was identified as Rex Rautenkranz.

According to the victim, Rautenkranz became upset that the victim was moving boxes out of the apartment.

Rautenkranz allegedly grabbed a knife and said he was going to kill the victim, according to reports.

The victim left the residence and called police.

The third man at the residence told officers that Rautenkranz picked up a knife and told the victim, “I’ll cut your head off [expletive deleted],” reports said.

Officers collected a kitchen knife and a brass dagger from the residence.

Rautenkranz was arrested on an intimidation charge.

His initial hearing is set for March 1.