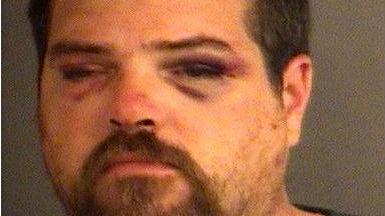 A man has been arrested for manslaughter as police investigate the scene of a homicide in the River Park Neighborhood.

The investigation continues at a home in the 1300 block of South 31st Street in South Bend.

South Bend Police were called to the home Sunday night and found a male who, they believe, died of an apparent gunshot wound.

One neighbor tells ABC57 News this is the first homicide she remembers on her block in the River Park neighborhood. Christmas decorations surround the scene.