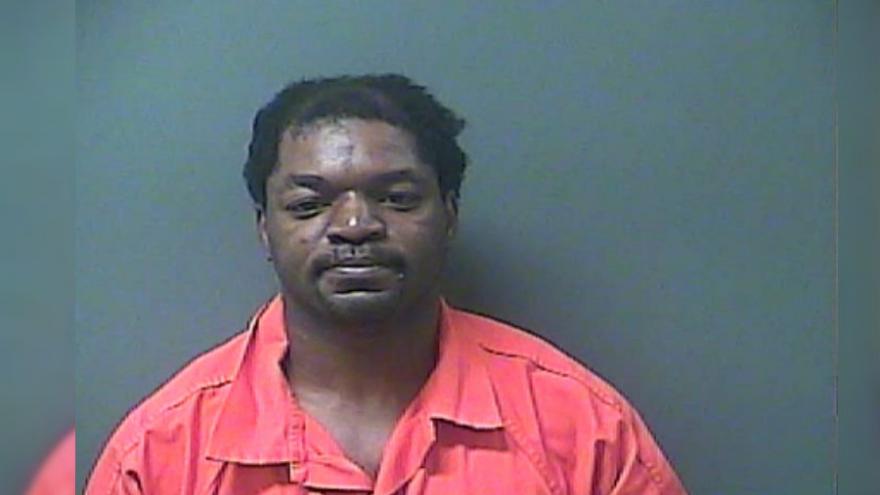 MICHIGAN CITY, Ind. -- A man is being held in a La Porte County Jail after allegedly attacking security officers at a Michigan City courthouse.

Police say, Duncan arrived to the courthouse and after entering the security check point, Duncan punched Deputy Keene in the nose without warning.

Authorities say, Duncan then physically assaulted another deputy, King, who deployed his taser on Duncan.

With the assistance of Michigan City police officers, Duncan was transported to the La Porte County Jail.

Duncan is being held on two preliminary counts of a Level 5 felony, battery of a law enforcement officer.

Both deputies were taken to Franciscan Hospital for treatment.

No further injuries were reported.

The cause of the alleged attack is under investigation.