Man facing charges for neglect, battery after allegedly slapping two-year-old across the face 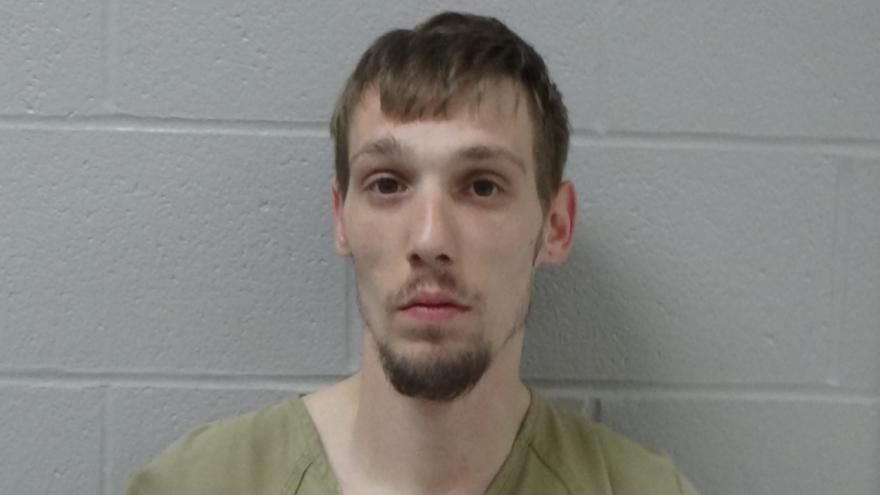 ELKHART COUNTY, Ind. – A man is facing charges of neglect and battery after allegedly slapping a two-year-old across the face, according to court documents.

At 2:09 p.m. on Tuesday, a deputy with the Elkhart County Sheriff’s Office arrived to a home in Goshen for reports of a child who had been injured.

A woman in the home said when she left the home early that morning for work, the two children in the house were okay but when she returned home, she noticed the victim, a two-year-old, had red marks and bruising on her cheeks.

The woman asked 32-year-old Tylor Spicher about the injuries, and Spicher said that he may have smacked the victim too hard in the face for smearing cupcakes on the floor, according to the probable cause affidavit.

The woman said she became angry and kicked Spicher out of the house.

At 2:43 p.m., the deputy asked Spicher to return to the home to speak with him.

Spicher said that at around 7 p.m., he woke up and fed the two children breakfast and didn’t go into work that day because he was sick.

After cleaning up both children, Spicher again questioned the victim about the incident.

Spicher said the victim lied to him again. Spicher then slapped the victim in the face one time, according to reports.

Spicher told the deputy he didn’t mean to hurt her, documents said.

Spicher was taken to the Elkhart County Jail on a $5,000 bond where faces charges of neglect of a dependent and battery on a person less than 14, court documents said.

The woman witness also said there are currently allegations against Spicher for hitting another child with a belt and that it’s being investigated by the Department of Child Services, documents said.