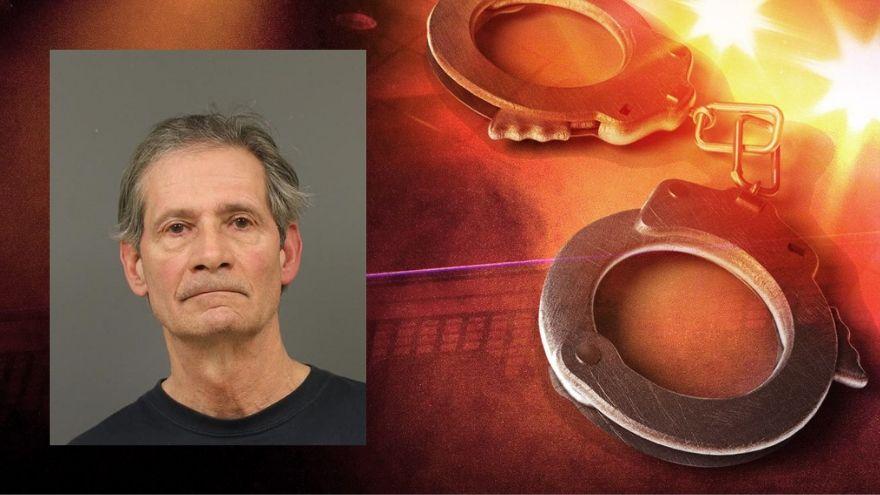 BERRIEN COUNTY, Mich.—A man has been formally charged in connection with a March 6 crash that resulted in the death of a 36-year-old woman.

Bennett Ray Davison, of Buchanan, is charged with operating while intoxicated, which carries a maximum sentence of one year.

According to the prosecutor, Davison was not charged in connection with the woman’s death, as it is believed that his impaired driving was not a cause of her death.

On March 6 around 9 p.m., a farm truck was traveling down Red Bud Trail near Howe Lane and hit a woman who was attempting to cross the road from the east, police said.

The woman was pronounced deceased at the scene.