Man charged in murder of Marinea Erp on Chippewa Avenue 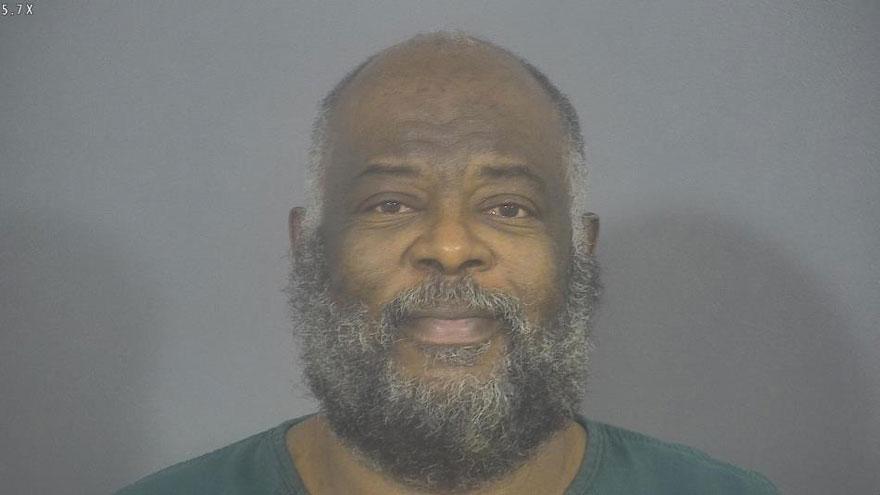 SOUTH BEND, Ind. -- A man has been charged in the April 9 murder of Marinea Erp, according to court records.

On April 9 around 1 p.m., St. Joseph County Police responded to W. Chippewa Avenue and located a woman lying on the side of the road with gunshot wounds.

The woman was transported to the hospital where she was pronounced deceased.

Surveillance video from the area showed a brown Volvo pull over to the side of the road. A person got out of the driver’s side, walked around to the passenger side and several gunshots are heard.

The person got into the driver’s seat and drove away.

A passing vehicle did a U-turn and pulled up near the area and called 9-1-1.

During the investigation, police learned Erp drove a brown Volvo. A friend of Erp’s gave police the name William Dean Merriweather as a person of interest, reports said.

Erp’s phone records were reviewed and one of the last numbers in contact with her was a number associated with Merriweather, police said.

There was also a text to a third party hours before her death reference purchasing drugs with someone but not letting him take her money again, reports said.

Police spoke with some of Erp’s other contacts and obtained surveillance video from the Miami Hills apartment complex.

Just four minutes after the Miami Hills video recorded the gunshots, it showed Erp’s vehicle pulling into the parking lot. A man got out of the vehicle and appeared to wipe down parts of the car, according to the probable cause affidavit.

Several people who were shown stills of the man identified him as Merriweather.

On April 19, police spoke with Merriweather.

Merriweather said he and Erp were friends and he was supposed to meet with her on April 9 to purchase drugs, but did not, reports said.

Merriweather said he spent the night in the Miami Hills apartment complex at a friend’s apartment. He also said he never drove Erp’s vehicle, according to the probable cause affidavit.

In a second interview, Merriweather said his memory wasn’t very good about the time frame and he might have met up with Erp that day, and maybe he drove her car sometime in the past but was unclear when or if it happened, reports said.

Merriweather confirmed he was the person in the surveillance video getting out of Erp’s car, police said.

Another witness, who knew both Erp and Merriweather, said Merriweather gave him the keys to the Volvo after Merriweather showed up to the apartment complex after the murder, reports said.

Merriweather gave the person $100 and told them to purchase drugs from a dealer at a certain location, leave the car there and get a ride home from the dealer.

Merriweather has been charged with one count of murder and a firearm sentencing enhancement.