Man charged with aggravated battery after fight with 70-year-old 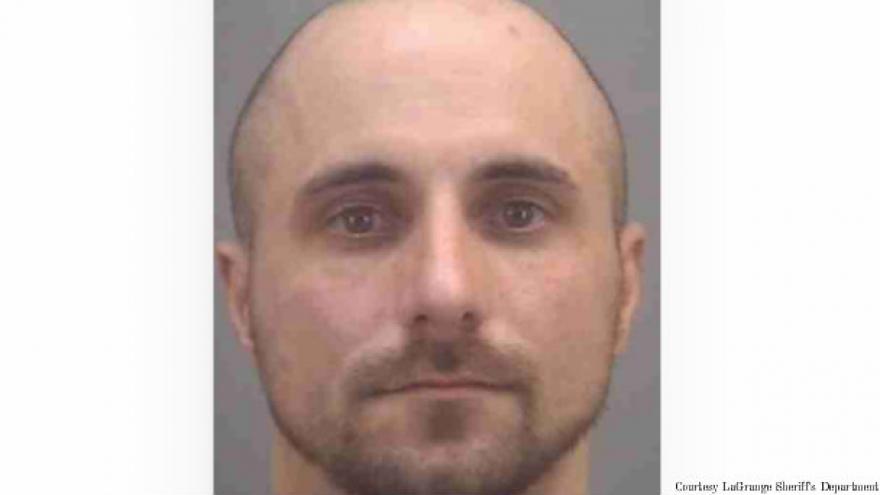 LA GRANGE, Ind. — Wes Wilson Weinberg was charged with aggravated battery after allegedly stabbing a 70-year-old man in the back Saturday

The La Grange County Sheriff's Department and Indiana conservation officers were called to the 6200 block of E CR 200 S in LaGrange around 4:30 p.m. Saturday for a reported stabbing.

According to authorities, 36-year-old Weinberg of Marion Indiana stabbed Stanley Myers, 70, when a verbal argument turned into a physical altercation.

Weinberg allegedly stabbed Myers in his upper back using a hunting knife, causing the victim to lose a significant amount of blood.

Weinberg turned himself into the LaGrange Sheriff’s Department later that day and received a preliminary charge of aggravated battery.