Man charged with death of teen on Stevens Avenue 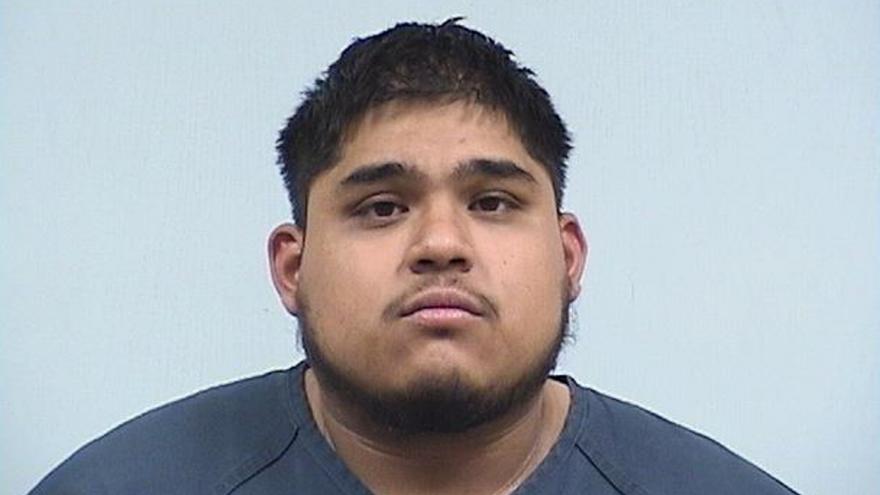 ELKHART, Ind. – A man has been charged with murder after a 17-year-old died in a shooting on Stevens Avenue on April 28.

Alberto Avelino-Alvarez, 21, of Elkhart, was arrested in connection with the shooting.

Just before 10 a.m. on Thursday, a woman called 911 reporting that a man had just shot someone outside a residence on Stevens Avenue.

When officers got to the scene, they found the victim lying behind the residence with an apparent gunshot wound.

The victim was pronounced dead at the scene.

The 911 caller told law enforcement that her boyfriend, identified as Avelino-Alvarez, sells drugs out of the house, reports said.

She told officers that Avelino-Alvarez quit his factory job and she was told she didn't have to work any more because he was making enough money to pay bills, reports said.

On Thursday morning, Avelino-Alvarez went outside to take out the trash and when he got back, the woman heard him talking to someone.

The woman then heard what she thought was gunfire, reports said.

When she went to the back door, she saw the victim "army crawl" from the home, according to reports.

Avelino-Alvarez was taken to the hospital for treatment.

While there, he told investigators that he sells marijuana and got a call from an unknown man about a purchase, according to police reports.

Avelino-Alvarez then grabbed his own gun and fired back, according to reports.

Avelino-Alvarez said he emptied the magazine that was in the gun, loaded another, and continued to fire shots, reports said.

The victim fell just outside the back door to the basement.

The victim allegedly reached for another gun on the ground and didn’t listen to Avelino-Alvarez when he warned him not to touch the gun.

Avelino-Alvarez said he armed himself with his gun before the deal because he thought the victim was “sketchy” and because it was a cash deal, according to case documents.

Surveillance video from the residence shows the victim walking to the area behind the home at 9:54 a.m. and enter through the back door.

A clip at around 10 a.m. shows an officer approach the victim as he lies motionless on the ground.

A search warrant was obtained for the residence and police found numerous shell casings and buds of what appeared to be marijuana scattered in the main room of the basement and on the stairs leading to the back door, reports said.

A search of Alvarez’s cellphone showed evidence of dealing drugs, according to documents.

Avelino-Alvarez is being held at the Elkhart County Correctional Facility on no bond.

He is due back in court on Thursday.