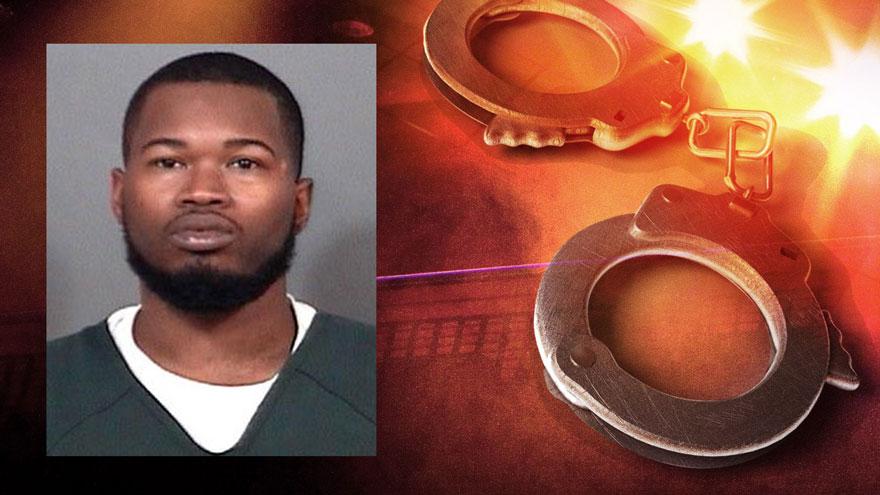 SOUTH BEND, Ind. -- A man has been arrested on two counts of intimidation for allegedly threatening a man who owed him money, according to court documents.

A South Bend resident contacted police after a man, later identified as Anthwann Ford, came to his home, pointed a handgun at him and threatened to shoot him and his dog, according to the probable cause affidavit.

Ford alleged during the November 8, 2017 incident that the resident's son owed him money.

A woman who was in the home at the time spoke with investigators and told police she saw a man yelling at her ex-husband about his son on November 8.

Investigators spoke with the son who said Ford had been sending him threatening text messages, according to reports.

Several weeks later, investigators spoke with Ford. During the interview when asked about the text message referring to the AK47 holding 100 rounds, Ford allegedly said, "Yeah, I probably did said that. I said a lot of [expletive deleted," according to the probable cause affidavit.

Ford denied speaking to the father of the man who owed him money, reports said.

Ford will be arraigned on the two counts of intimidation on April 24.