Man charged with intimidation in incident with DJ 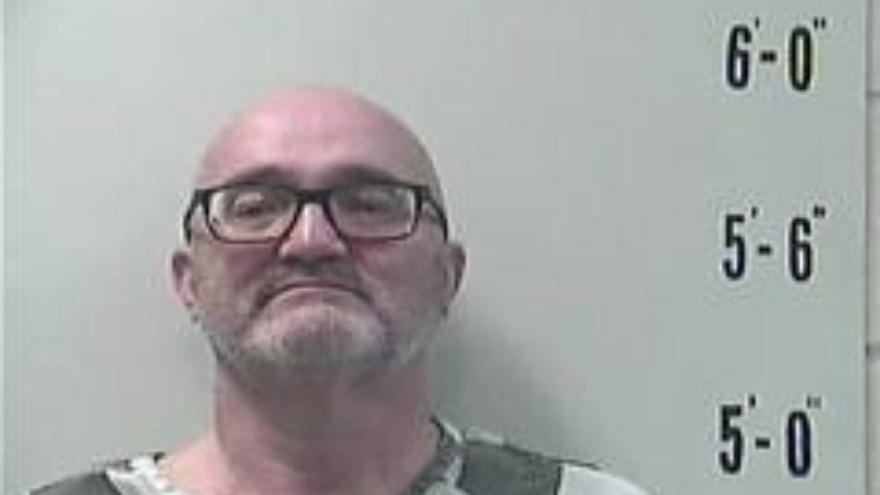 PULASKI COUNTY, Ind. — The Pulaski County Sheriff’s Office arrested a suspect in connection with an incident that happened on May 11 at the VFW Winamac Post 1728.

The Sheriff’s Office received a report around 1100 p.m. of a subject threatening to stab a DJ at the VFW Winamac Post located in the 1200 block of South Monticello Street.

Deputies arrived on the scene and spoke with the victim of the incident.

The suspect was identified as Patrick Blankenship, 57, of Winamac. Blankenship was found to have left the establishment, but was later located at his home in the 700 block of South Huddleston Street.

Blankenship refused to exit his home and speak with the deputies. Deputies applied for a search warrant for the home which was later issued out of Pulaski County Superior Court.

Deputies executed the search warrant and located Blankenship inside his home. The deputies were assisted by the Winamac Police Department.

Blankenship was taken into custody and transported to the Pulaski County Jail where he was booked in on a charge of intimidation.