Man charged with murder for allegedly giving a woman HIV 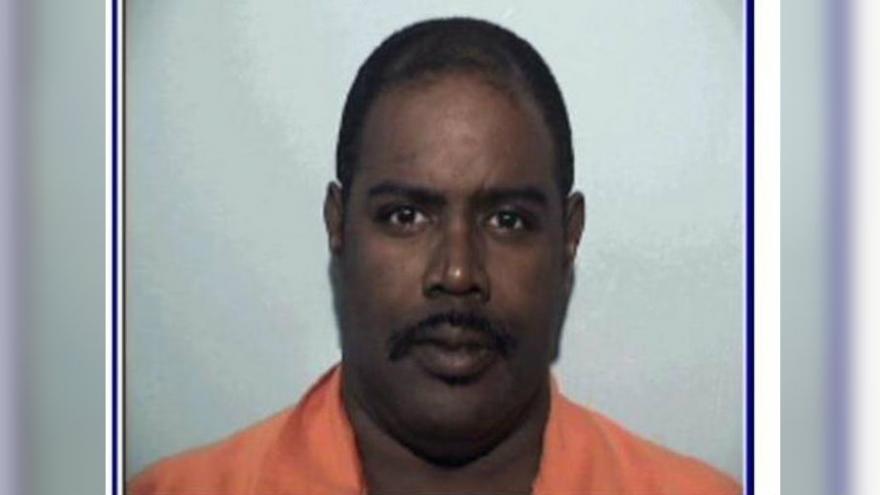 TOLEDO, OH (WTVG) -- Update: A Lucas county judge set bond for Ronald Murdock at $1.5 million. He will be back in court June 13th.

A Toledo man is charged with murder for allegedly having sex with a woman and giving her HIV. Her son is angry and has a message everyone should hear.

"If you're going to be in a relationship make sure you get checked period," said Josh Klempner.

Toledo police charged Ronald Murdock with murder and felonious assault. The married man is accused of having unprotected sex without disclosing he was HIV positive to his girlfriend Kimberly Klempner. Her death certificate says she died in February of 2017 from AIDS.

"It would be different if he would let people know that he had it before he got in that relationship. He didn't so that right there tells me and everybody else that he has no care.The only person he's worried about is himself," said Klempner.

According to a police report his victim told police she was in a relationship with Murdock for the last five years. She told investigators she learned she was HIV positive in 2015 and when she told Murdock he didn't seem bothered by it.

"My mother found out about some pills he had. She stayed the night at his house one night and she felt something was up. She did some snooping and ran across a few pill bottles. She did a little research on them and found out that way," said Klempner.

The police report also states Murdock's wife discovered that Murdock and Klempner were having an affair and told Klempner that Murdock was HIV positive. He claimed that was a lie.

"He should of warned her. He should have told her. I don't want him out here on the streets. The way I see it they should just bury him under the jail."

According to Ohio law, you are required to tell your partner if you are HIV positive or have AIDS. If you don't you can be charged with murder or felonious assault.

13abc went to Ronald Murdock's home to get a comment, but nobody answered the door. He'll face a judge on Tuesday.