Man charged with setting fire to home on Ardmore Trail 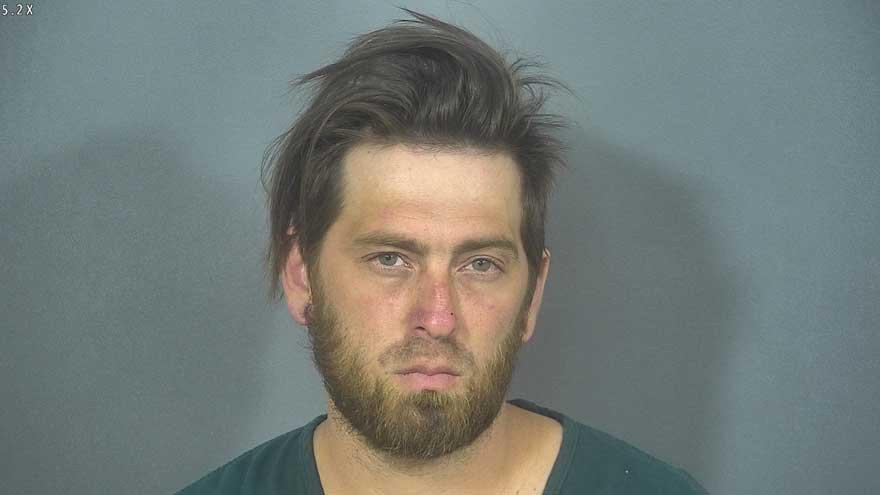 ST. JOSEPH COUNTY, Ind. -- A man has been charged with arson for allegedly pouring gasoline in a home and setting it on fire, according to court records.

On May 19, St. Joseph County Police and fire personnel were dispatched to the 23000 block of Ardmore Trail for a fully involved structure fire.

Nearby residents told police just before the fire Brandon Moritz poured gasoline on the building and started the fire, according to the probable cause affidavit.

Moritz then went into a home and came out wearing different clothing, witnesses told police.

Officers located Moritz and asked him about the fire. He denied setting the fire, reports said.

Moritz told police he had been tending a fire pit in a back yard. When officers located the fire pit, it was cool to the touch and did not appear to have been used recently, reports said.

Moritz has been charged with one count of arson.