Man convicted of running over robbery suspect in Crawford Park 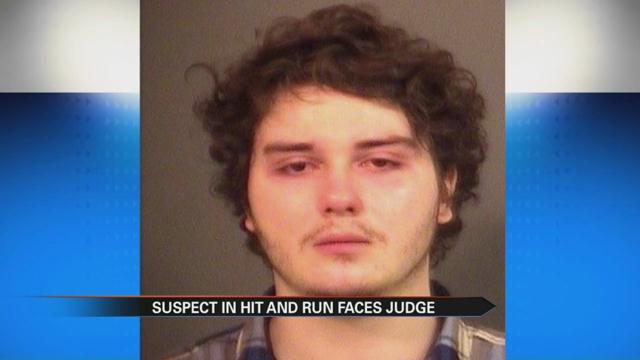 A jury reached a verdict in the trial of a 20-year-old who was accused of running over a robbery suspect with his vehicle.

In February 2016, Troy Mapes and Antonio Collado got into Zachary Sanders' vehicle in Crawford Park to do a drug deal, according to the probable cause affidavit.

Mapes and Collado robbed Sanders at gunpoint, according to investigators.

After Mapes and Collado got out of Sanders' vehicle, he chased them with his vehicle and ran over Mapes.

Mapes died at the hospital.

In court Thursday, Sanders was convicted of voluntary manslaughter in Mapes' death.

In June, Collado pleaded guilty to one count of robbery and was sentenced to six years in prison, with four suspended.

Sanders will be sentenced October 17.

RELATED: Teen killed in hit-and-run in Mishawaka, suspect in custody