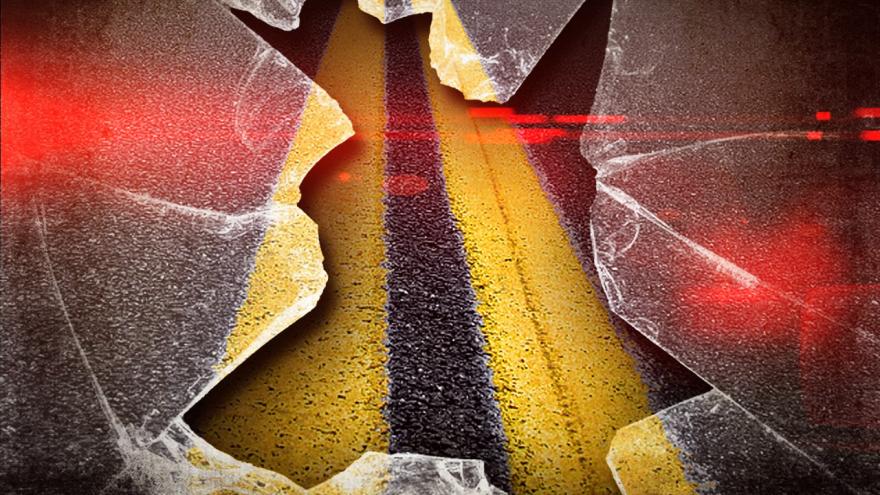 ST. JOSEPH COUNTY, Ind. — A Chicago man is dead after a crash on the Indiana Toll Road late Thursday night. According to Indiana State Police, the crash happened around 11 p.m. about three miles west of the U.S. 20/U.S. 31 exit near the 69 mile marker.

Officials say a Ford Taurus was stopped on the right shoulder of the road and crews were called in to assist the driver. As troopers made their way to the scene, dispatchers got a call saying the car was hit by a semi.

The driver of the Taurus was badly injured by the crash. Trooper Jathan Rose attempted life-saving measures until paramedics were able to get to the scene. He was taken to the hospital, where he later died. He was identified as 82-year-old Rutherford Orr of Chicago.

The driver of the semi, a 24-year-old from Wisconsin, walked away without injury.

Alcohol is not believed to be a factor in the accident.