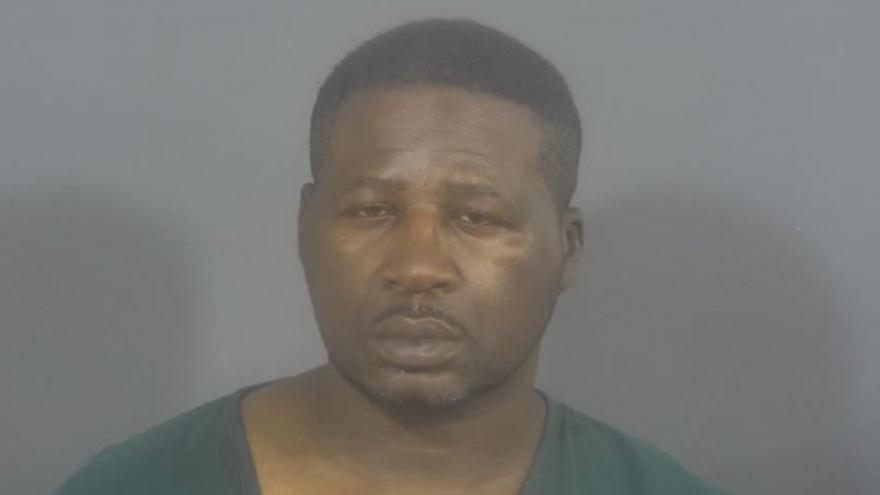 ST. JOSEPH COUNTY, Ind. -- A man has been charged with multiple counts of domestic battery for pouring an unknown chemical on a woman and their child, and for allegedly punching the woman and two children, according to court documents.

On May 11, South Bend Police went to a home on E. Jefferson for an investigation into a domestic incident.

When they arrived, they found an ambulance preparing to take the victim to the hospital for treatment of chemical burns, reports said.

At the hospital, the victim told police Velasquez is the father of her children. He had been asking her questions about her housing situation when they got into an argument, reports said.

She told Velasquez to leave her alone because she was trying to get the kids ready for school.

Velasquez left the house, but returned a short time later and splashed an unknown liquid on her, according to the probable cause affidavit.

Some of the liquid splashed on her 6-year-old son, reports said.

Velasquez then began "beating the hell" out of them, according to the probable cause affidavit.

The oldest child told police she attempted to get Velasquez off her mother and he punched her several times, reports said. When she fell to the floor, he began kicking her, the oldest child said, according to the probable cause affidavit.

She had swelling above her right eye, police said.

The 12-year-old said she also tried to break up the fight and Velasquez punched her several times, reports said.

The 6-year-old child had blistering on their left knee from the chemical and was taken to the hospital for treatment, reports said.

The mother had peeling skin and blistering on her cheek, forehead, chin, left shoulder and left wrist, according to the probable cause affidavit.

Investigators have not identified the substance that was splashed on the mother and child, but medical personnel said it was chemical in nature, reports said.

Velasquez will be in court Monday for an initial bail hearing.