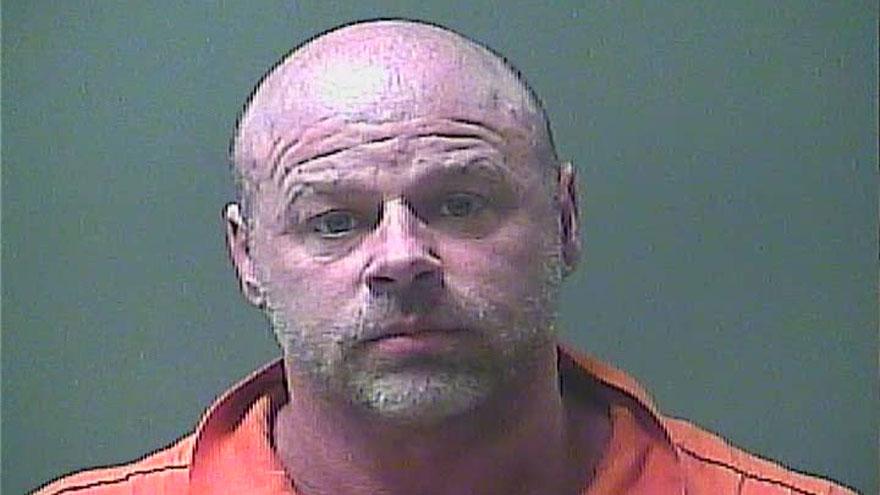 A 48-year-old man has been charged with child molesting, according to the La Porte County Sheriff's Office.

Deputies were called to a home in Noble Township on February 7 for an unwanted guest.

When deputies arrived, they were informed David Powers II had committed a sex offense, reports said.

The case was investigated and the case was presented to the La Porte County Prosecuting Attorney.

On Thursday, probable cause was found and members of the Fugitive Apprehension Street Team located and arrested Powers, reports said.