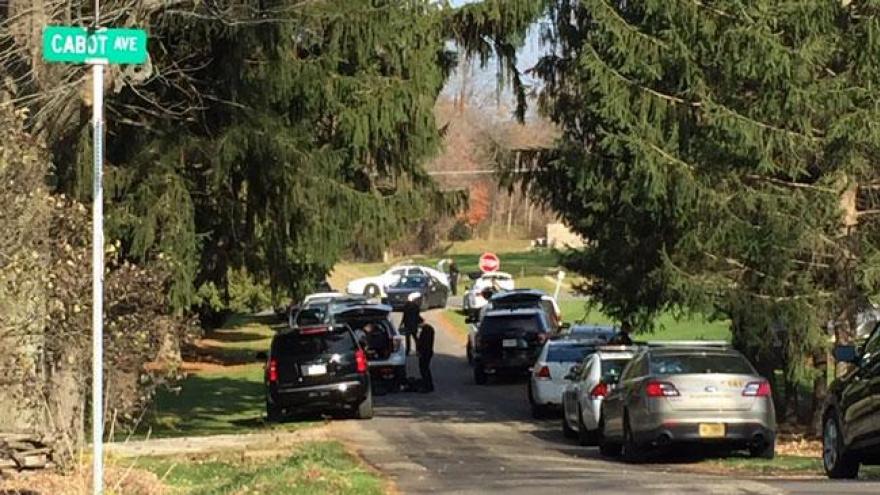 The Metro Homicide Unit is investigating the death of a man whose body was found after police conducting a welfare check knocked on his door, then heard a gunshot, according to St. Joseph County Sheriff Michael D. Grzegorek.

Grzegorek said the resident, Brian Trowbridge, 52, was the subject of an investigation by the Special Victims Unit regarding allegations of inappropriate conduct between him and a minor.

Trowbridge knew of the allegations and SVU investigators became concerned he may harm himself.

Detectives asked St. Joseph County uniform officers to conduct a welfare check at his home in the 21000 block of Osborne Road in Lakeville.

Shortly before 9 a.m., police made contact with Trowbridge through a locked door.

Seconds after they made contact with Trowbridge, officers heard a single gunshot.

Officers backed off, secured the home and waited for SWAT, Grzegorek said.

When a search warrant was obtained, officers entered the home and located the man deceased with an apparent self-inflicted gunshot wound to the head.

The Metro Homicide Unit was activated.

CMHU investigates any death that occurs in the presence of police during the course of their official duties.

An autopsy will be conducted Monday, November 28th in Kalamazoo.