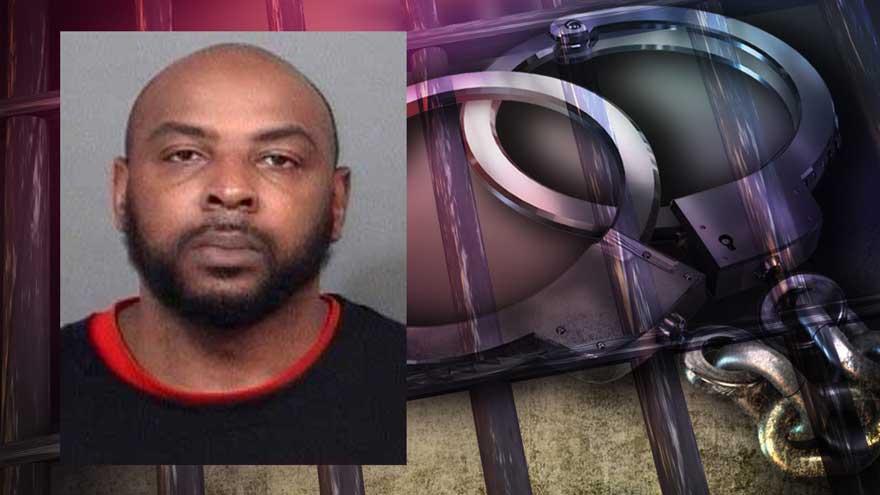 Cass County deputies went to a home on Chestnut Street in South Bend to serve an arrest warrant to Corey Roddy Monday morning on two charges of criminal sexual conduct with a minor.

Roddy barricaded himself inside the home with a 13-year-old, but finally surrendered just before 1:30 p.m.

Local authorities chose not to file charges against Roddy and he was taken to Cass County.

Roddy appeared in court in Cass County via video conference around 4 p.m.

Because of his past criminal history and the situation with police on Monday, the judge ordered Roddy held without bond.

"In a bond hearing, the court can consider many different things, including someone's past record, and certainly what happened yesterday was something that the court was given information to consider," Said Victor Fitz, Cass County prosecutor.