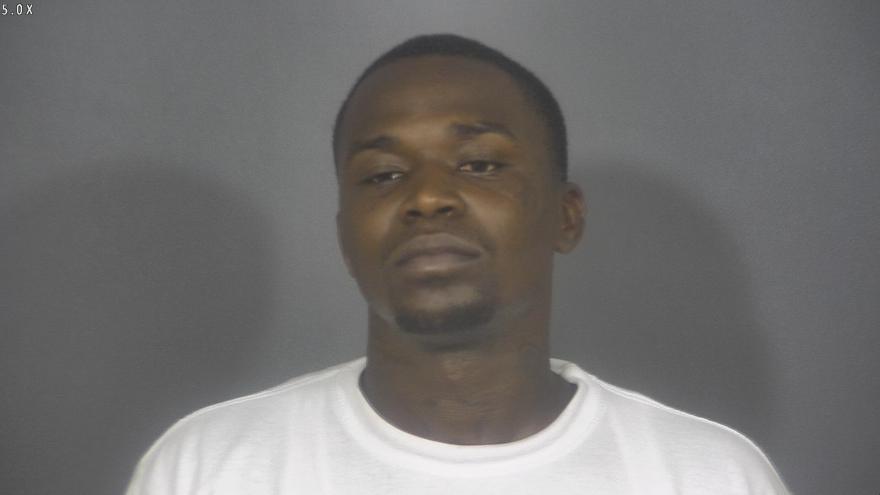 ST. JOSEPH COUNTY, Ind.—A man serving sentences for burglary and armed robbery who ran from police custody over 16 months ago was arrested on Thursday, according to court documents.

According to the probable cause affidavit, Jackie Roselle Parker, 30, was being transported by a St. Joseph County Community Corrections staff member along with other offenders to the Social Security Office in South Bend on February 26, 2018 to obtain an ID and Social Security card.

During the trip, Parker entered the building but did not return outside, court documents said. Parker could not be located inside of the building.

A letter from the SJCCC dated February 27, 2018 listed Parker’s whereabouts as unknown.

According to jail logs, Parker was arrested on Thursday and booked into the St. Joseph County Jail. He is due in court on Friday.