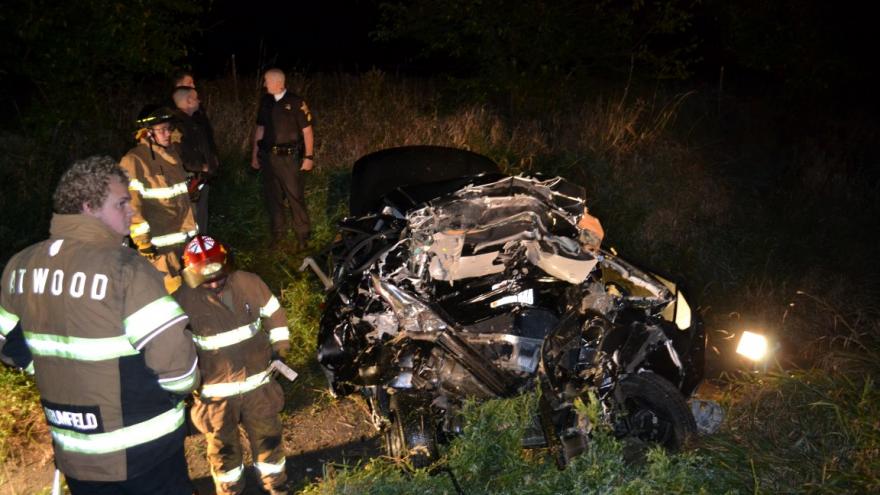 According to investigators, a Volvo truck traveling east on U.S. 30 struck a 2016 Nissan that had stopped in the eastbound lanes.

According to witnesses, the Nissan was hard to see because of the dark conditions.

The driver of the Nissan, Louis Doty, 75, of Paris, Kentucky, died at the scene.

The driver of the truck, Eugeni Zhogonov, 56, of Aventura, Florida, was not hurt.