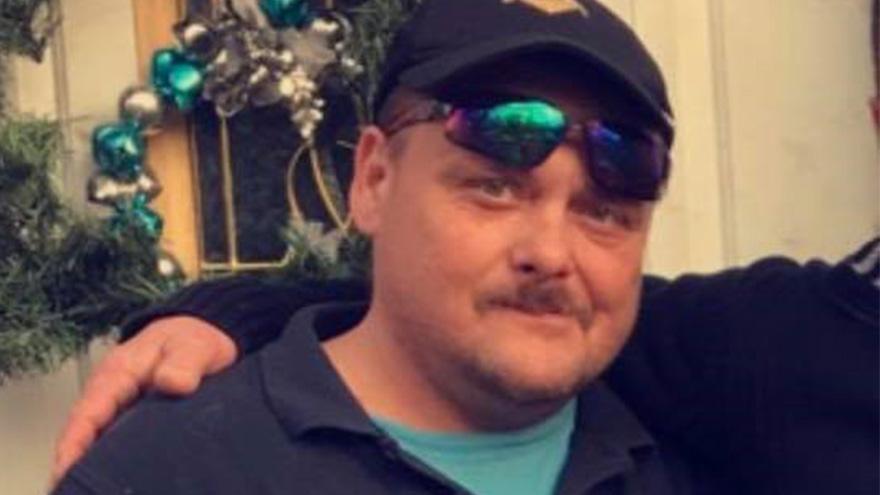 VAN BUREN COUNTY, Mich. -- A man who has been missing since October was found deceased in a wooded area near the Village of Lawrence, according to the Van Buren County Sheriff’s Office.

Jimmy Green, 45, was reported missing on October 7, 2020. He was last seen on surveillance camera walking west toward a wooded area on October 7 in Lawrence.

His body was found on Friday.

Deputies say there is nothing to indicate foul play, but the investigation is open and ongoing.

An autopsy will be conducted in Kalamazoo.