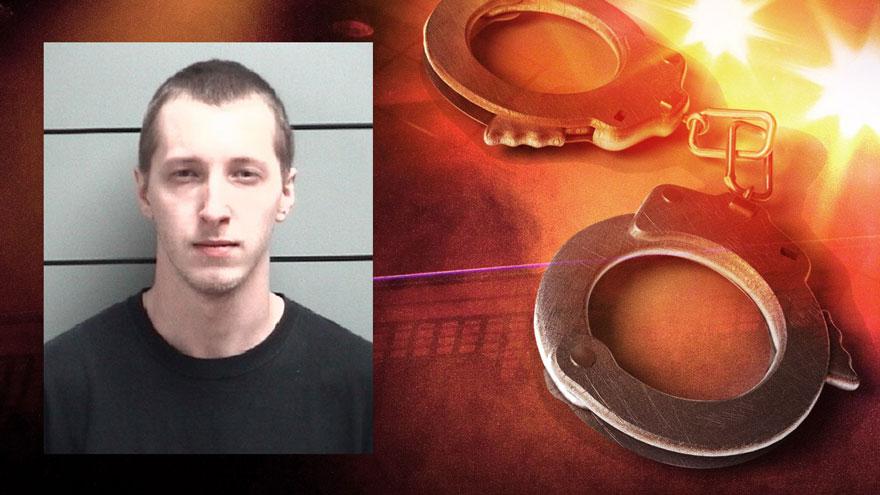 MARSHALL COUNTY, Ind. -- A Plymouth man was sentenced to 12 years in prison for injuring an 18-month-old in his care in November 2016.

In exchange, two charges, neglect of a dependent resulting in serious bodily injury and attempted murder, were dismissed.

The plea agreement did not include the sentence.

The judge did not suspend any of the 12 year sentence.

“The State is satisfied with the outcome of this case. As the investigation progressed, it became clear that the crucial element of criminal intent to uphold a charge of attempted murder would have been extremely difficult to prove beyond a reasonable doubt with the evidence. Justice demanded we seek a conviction of Aggravated Battery, a Level 3 felony, that called for a sentence with a maximum term of 16 years of imprisonment. We are always comfortable with allowing Judge Bowen to consider all the facts and factors and render a fair sentence. Going to trial on attempted murder was just not prudent in light of all the known facts and circumstances," Marshall County Prosecutor Nelson Chipman said in a press release.

As a statutory crime of violence, Elsea will have to serve 85% or 10 years and 2 ½ months before he will be eligible for release, Chipman said.