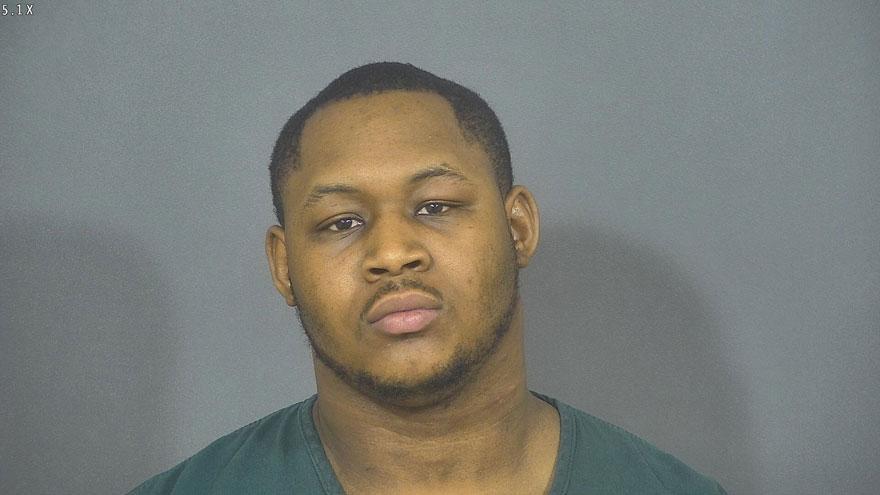 ST. JOSEPH COUNTY, Ind. — Marshun Lloyd, the man who pleaded guilty to the stabbing death of Ashley Starr, has been sentenced to 65 years.

Lloyd is set to serve 55 years behind bars, with ten years being suspended. After the 55 years, he will spend those ten years on probation.

Court documents say Starr's sister, Tia, went to Starr's home that day when she failed to show up for work. Upon arrival, the sister found Starr lying on the floor, covered in blood.

Lloyd was officially charged with the murder March 28.