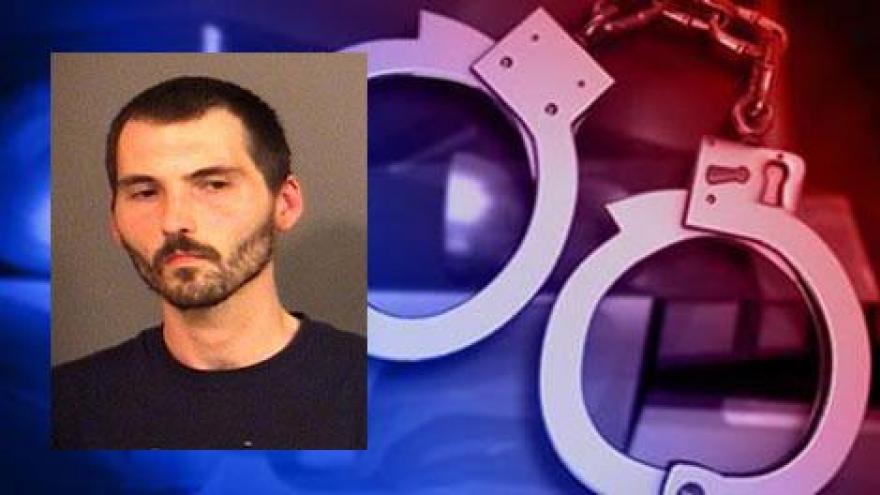 A man accused of tying up his girlfriend and keeping her in the basement for several days was sentenced on battery charges Wednesday.

He pleaded guilty to battery resulting in serious injury and the other charge was dismissed.

The judge sentenced Galloway to 30 months in prison with 12 months suspended. He was given credit for 122 days served.

He will also be on probation for one year.

On September 13, 2015, officers with the South Bend Police Department investigated claims a woman was held inside a home on E. Ruskin by her boyfriend, Shawn Galloway, and his father, Christopher Galloway.

The victim had escaped when Shawn went to work and Christopher was asleep on the couch, the victim told police.

She had bruising and dried blood on her face and her left eye was swollen shut, according to police.

She told police she had been confined to the basement for two days and had been bound with electrical cords and shoelaces, reports said.

Christopher Galloway was charged with aiding, inducing or causing criminal confinement and battery resulting in serious bodily injury. His case is still within the court system.